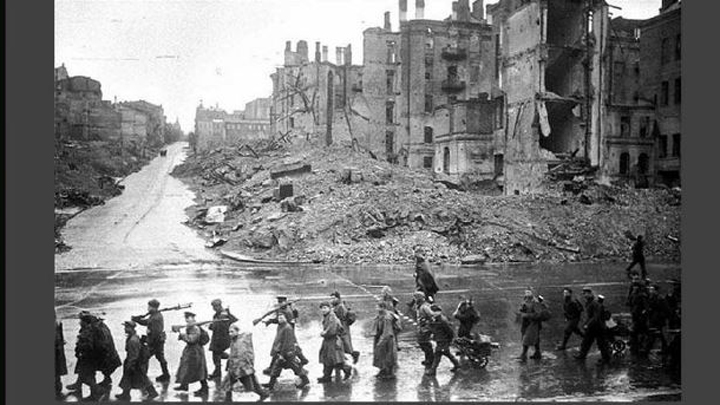 Cambridge Scholars Publishing has published a new book in genocide studies titled ‘Aftermath of the Holocaust and Genocides’. The book is edited Edited by Victoria Khiterer, Erin Magee.

The book contains thirteen selected papers based on the presentations at the 2016 and 2018 Millersville University Conferences on the Holocaust and Genocide. I would like to thank the scholars who presented their papers at the conferences and provided their interesting and innovative articles for the volume.

Reviews for Aftermath of the Holocaust and Genocides

“Aftermath of the Holocaust and Genocides is an essential work that explores the continuing aftereffects of genocide, the myriad ways in which the tentacles of genocidal devastation extend well beyond temporal or spatial boundaries. Through a selective exploration of literature, historical narratives, and film, the contributors to this important volume raise crucial questions of testimony, of moral and ethical reckoning, and of the limits of representation. This is a compelling and valuable book for scholars and teachers alike.”
Victoria Aarons
O.R. and Eva Mitchell Distinguished Professor of Literature, Department of English, Trinity University, USA
————–
“This important and path-breaking book examines the aftermath of the Holocaust, the genocide of the Armenian people during the First World War and the Holodomor (the state-organized famine in Ukraine in 1932-33), as well as the representation of the Holocaust and genocides in literature, press and film. It is essential reading for all those interested in the way societies were transformed by genocidal violence and how this was subsequently remembered.”
Antony Polonsky, Emeritus Professor of Holocaust Studies, Brandeis University, USA; Chief Historian, Museum of Polish Jews in Warsaw