Horizon Armenian Weekly was first published on May 28, 1979. It is the official publication of Canada s Armenian Revolutionary Federation (ARF) Central Committee.

In September 2002, Horizon was the only Quebec ethnic newspaper to be recognized by the National Ethnic Press and Media Council of Canada as one of the best across Canada. Horizon was one of eight to be honoured from more than 800 publications in 125 languages. 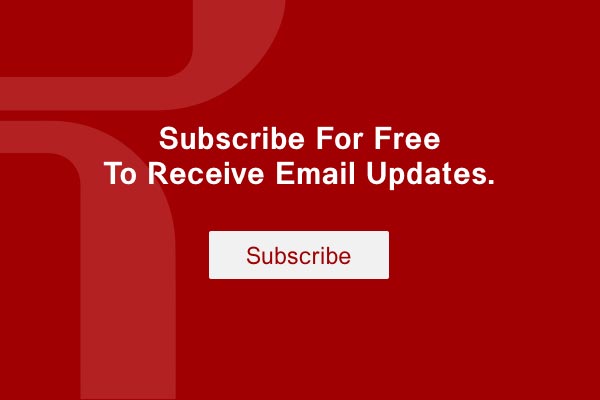