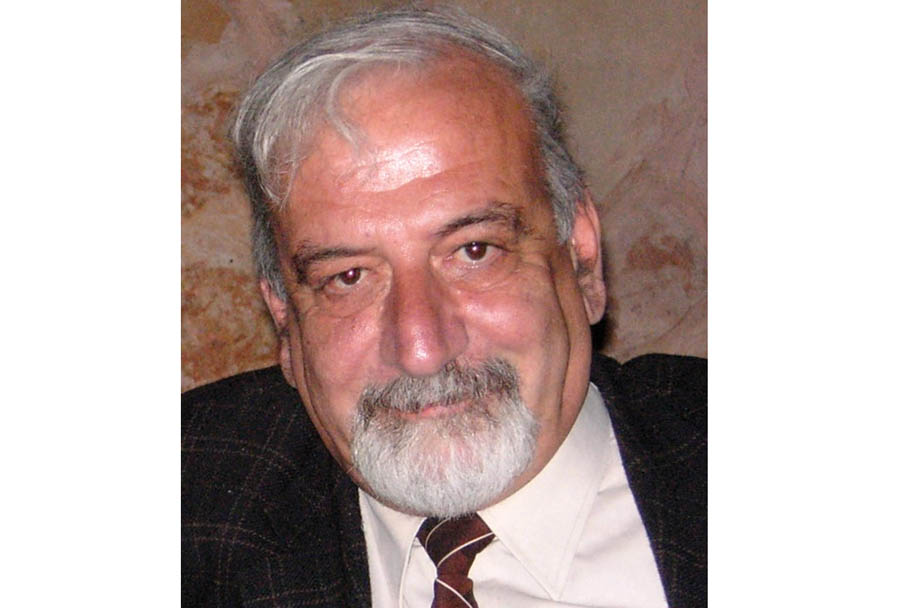 Jerusalem has lost one of its most endearing sons. Historian Albert Aghazarian died there on Thursday January 30 at the age of 69, Archyde reports.

Albert Aghazarian was born in 1950, in the Armenian quarter of the Holy City, to parents who fled the 1915 genocide perpetrated by the Turkish Ottoman government. He studied first in Jerusalem and Ramallah, before leaving for Beirut, where he obtained a bachelor’s degree in political science, then at Georgetown University in Washington, where he obtained a master’s degree in contemporary Arab studies.

Opening up to abroad was a constant in the career of this citizen of the world, who spoke seven languages ​​- Arabic, Armenian, French, English, Hebrew, Turkish and Spanish – “But only one at a time”, as he liked to say. To Palestine, his homeland of heart, he offered his boundless energy, his Rabelaisian verve and his encyclopedic culture.

He was the deputy editor of the daily Al-Quds, between 1973 and 1976 and a founding member of the Arab Intellectual Forum, in 1977, in Jerusalem. Then, between 1980 and 2002, he headed the public relations office at Bir Zeït University, north of Ramallah.