Turkish Parliament responds to US House Resolution on Armenian Genocide 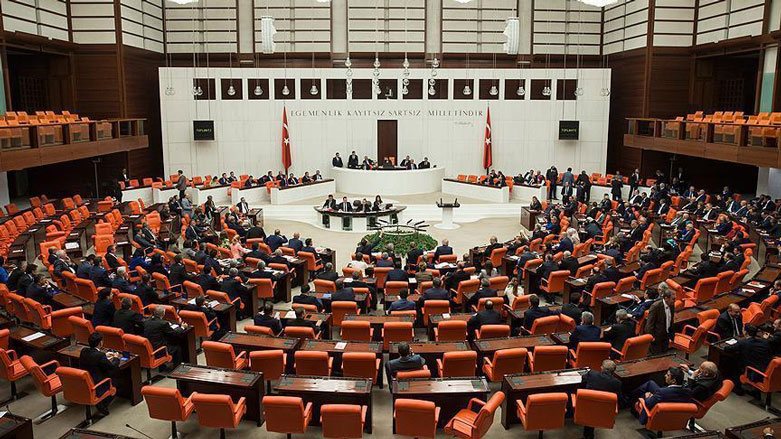 (Armradio) – The Turkish parliament on Thursday condemned the U.S. House of Representatives’ passing a resolution recognizing the Armenian genocide as well as a bill backing sanctions on Turkey, Anadolu Agency reports.

“The Turkish Grand National Assembly regretfully condemns and rejects the U.S. House of Representative’s adoption of some thesis on so-called Armenian genocide and turning it to a decision despite the objection of some members who have wisdom and conscience,” said a resolution of the Turkish parliament approved on Wednesday.

It said the U.S. House’s decision was an initiative to darken the historical realities.

Also rejecting the U.S. House’s bill seeking sanctions on Turkey, the resolution said: “In the eye of us, the meaning of the U.S. House of Representatives’ threat of sanctions is just an attempt to blackmail,” the statement said.

“Turkey has never submitted to any blackmail and […] we sharply refuse this decision,” it added.