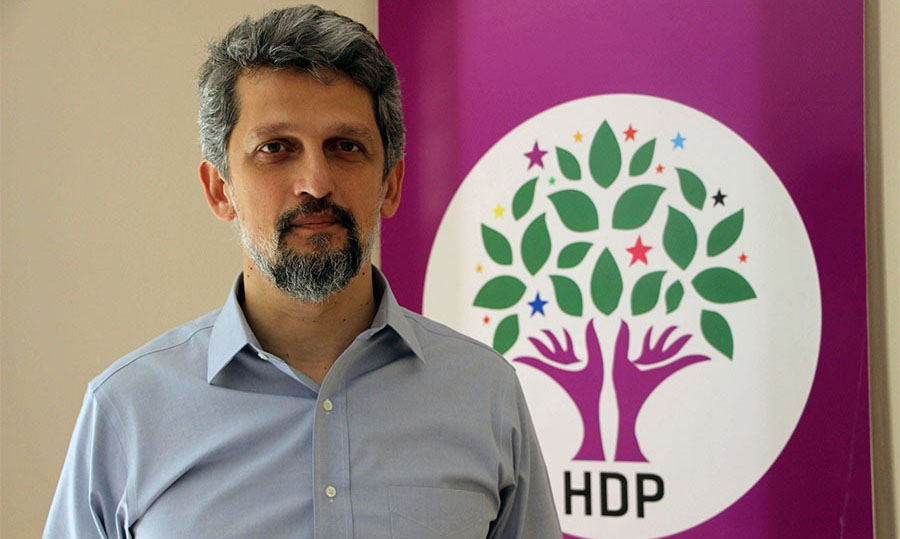 Turkey on Friday ordered the arrest of 82 people including members of a pro-Kurdish opposition party over violent protests in 2014 against an attack on the Syrian Kurdish town of Kobani.

Turkish authorities accuse the Kurdistan Workers’ Party (PKK), which has fought for greater autonomy for the southeast since 1984, of inciting the demonstrations.

They also accuse the pro-Kurdish Peoples’ Democratic Party (HDP) of links to the PKK and supporting the protests. The HDP, the third largest party, denies links to terrorism.

The chief public prosecutor in capital Ankara issued a statement announcing the start of procedures to lift immunities for seven current HDP deputies who were members of the party’s central executive board at the time of events, Tele1 reported. The deputies that are known to be included in the list are Saruhan Oluç, Meral Danış Beştaş, Garo Paylan, Huda Kaya, Sezai Temelli and Serpil Kemalbay.

The Socialists and Democrats group in the European Parliament issued a statement to condemn the crackdown on HDP.

“The detention of these people, including former members of parliament, is another step backwards pushing Turkey even further away from the EU,” former Turkey rapporteur and Dutch MEP Kati Piri said, calling for the detainees’ immediate release.

Sánchez Amor pointed to Ayhan Bilgen, the mayor of eastern Kars province who was one of the few remaining HDP mayors who had not been replaced by a government appointee. “If he was to be replaced by a trustee, it would be the umpteenth attack against the democratic will of the people as expressed in the last local elections,” he said.