Statue of Sara Corning to be unveiled in Canada: Humanitarian who saved orphans during Armenian Genocide 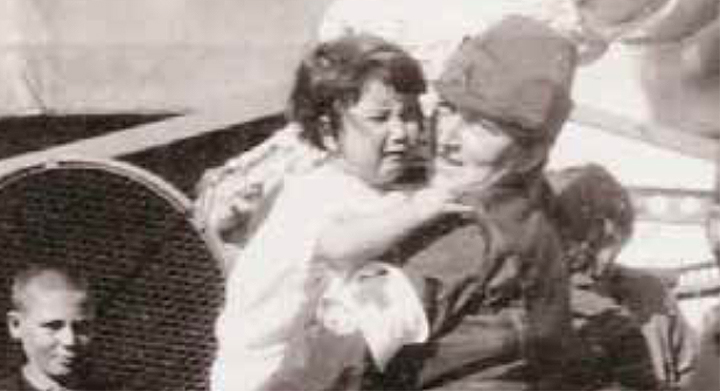 (Horizon Weekly) – A weekend of activities honouring Canadian nurse and humanitarian Sara Corning is planned for September in Yarmouth, including the unveiling of a bronze statue of Corning. The unveiling ceremony is scheduled for Saturday, Sept. 14. The statue was paid for by a donor from the Armenian community in Toronto. The sculptor is from Montreal and is Armenian as well.

Sara Corning joined the Near East Relief effort to aid refugees in 1919 and is credited with helping to save and care for thousands of Greek, Armenian and Assyrian refugees. Risking her life for the most vulnerable of humanity, Sara helped rescue the orphans of the Armenian Genocide.

As a nurse, Sara’s first post was in the South Caucasus, in the Republic of Armenia. Stationed near Yerevan, she worked among hundreds of thousands of starving refugees who were often infected from typhoid or cholera.

Corning died in her native Yarmouth County in 1969 at the age of 97.

In early 2016, in an effort to make more people aware of Corning, the Sara Corning Society was formed. The Sara Corning Centre for Genocide Education in Toronto was named in Corning’s honour in 2011.

In 2017 Sara Corning was recognized by the Armenian Community Centre of Toronto with the Outstanding Canadian Award. 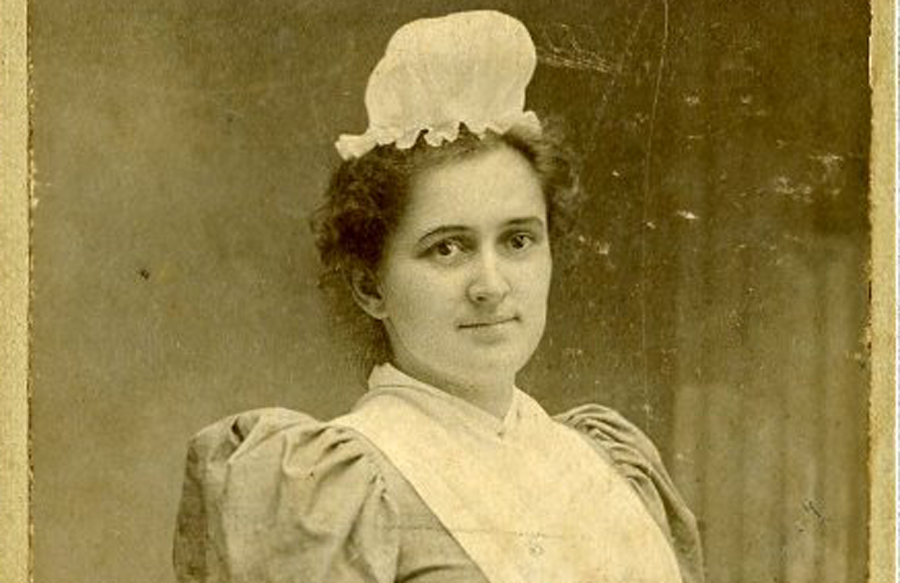