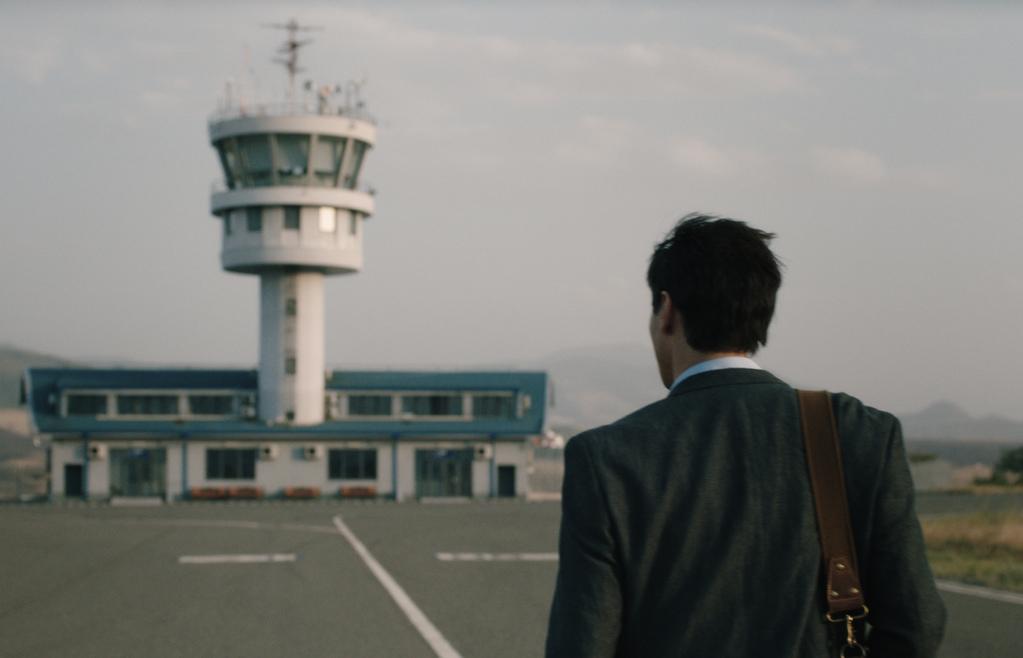 (Armradio) – Armenia has chosen Should the Wind Drop as its official submission to the 94rd Academy Awards in the international feature film category.

The 2020 Armenian-Belgian-French drama film is directed by Nora Martirosyan and starring Grégoire Colin and Hayk Bakhryan. The film was produced by Sister Productions in France, Kwassa Films in Belgium, and Aneva in Armenia.

The film was selected for the 73rd edition of the Cannes Festival. The film was screened in the 2020 Angoulême Film Festiva.

It was also screened as part of Industry Selects at the 2020 Toronto International Film Festival and in the competition part of the 2020 Tokyo Filmex.

The film tracks Alain Delage , an international auditor, who has arrived to assess the airport of a the Republic of Artsakh in order to give the green light for its reopening. Edgar, a local boy, runs his own peculiar small business outside the airport. After interacting with the child and other residents, Alain is able to discover this isolated land and will risk everything to allow the country to open up.

Through the Western perspective of her main character, perfectly portrayed by the ever stoic Grégoire Colin, Nora Martirosyan allows to discover the Republic of Artsakh. As they follow Alain Delage through his audit, the viewers, who are initially intrigued about the reality of this province, comes to empathies with its inhabitants and decide to join their dream of achieving independence and international recognition.