Iran says has documents proving transfer of terrorists to Azerbaijan 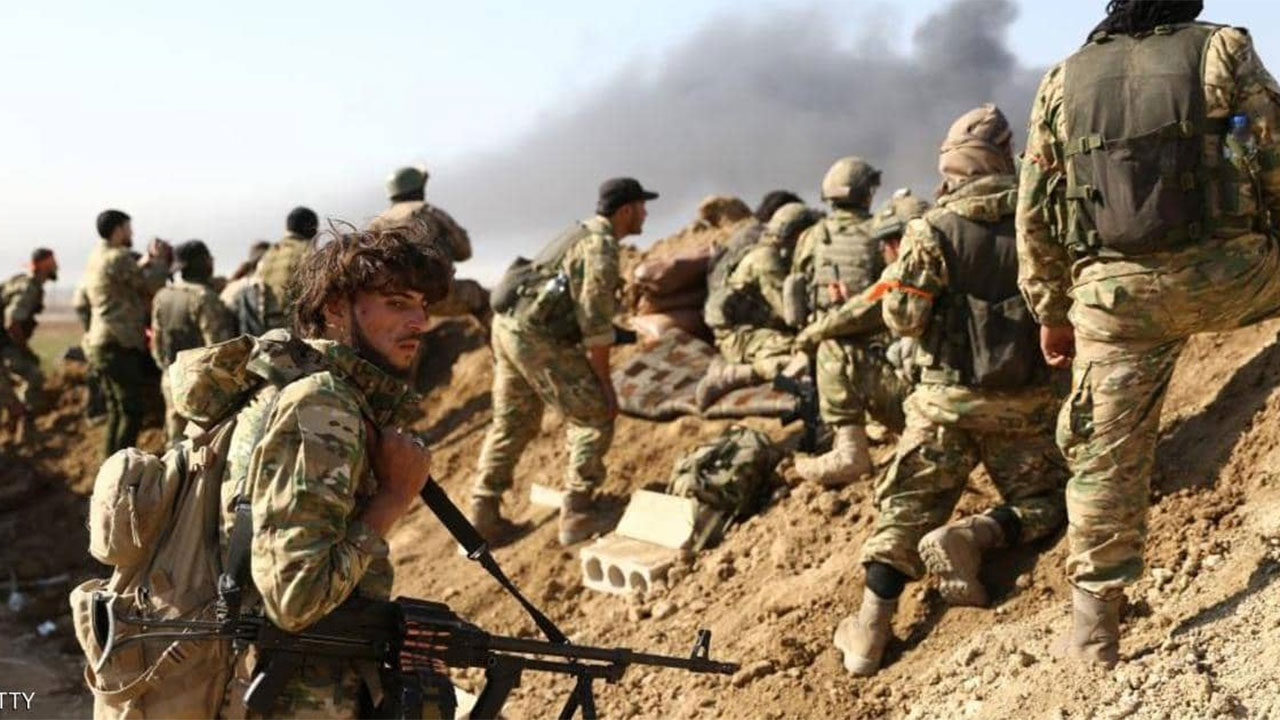 “Iran has even acquired [the audio files of] their conversations, and has them on its intelligence radar,” said Khatibzadeh in a Tuesday, October 12 interview with Iran’s national radio.

“We told the Azeri side that this is not acceptable, and their highest-ranking officials promised to ally our concern,” he said.

“There are some third groups in the region that wouldn’t want Iran and the Azerbaijan Republic to have friendly ties. Accordingly, they release fake and untrue news and try to cash in on the sentiments of the people of both countries in order to advance their own objectives,” he added.

In the war against Artsakh (Nagorno-Karabakh), Turkey supported Azerbaijan militarily, also by transferring terrorist mercenaries from the Middle East to fight against Karabakh. Armenia was the first to report on Turkey’s deployment of thousands of Syrian fighters to Azerbaijan. International media publications followed suit, as did reactions from France, Russia, Iran and Syria.