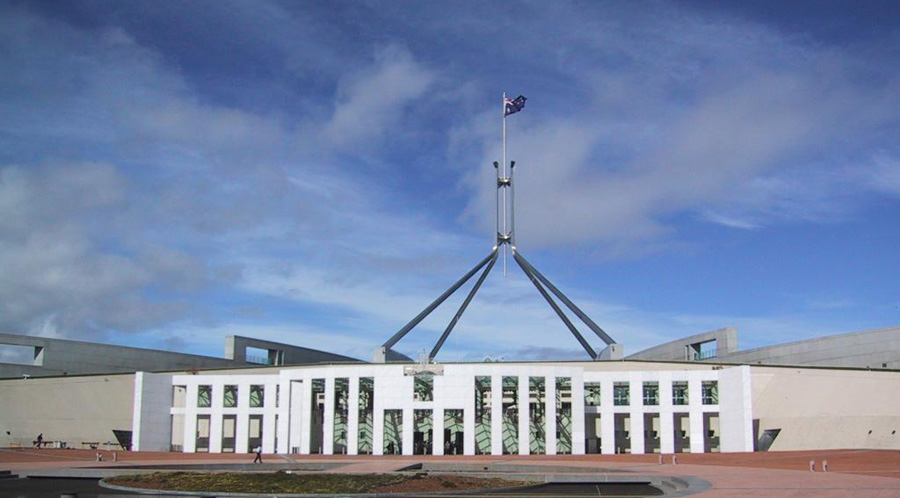 CANBERRA: On Monday 29th November 2021, the Federal Parliament’s House of Representatives unanimously debated in favour of a motion calling on the Australian Government to recognise the Armenian, Assyrian, and Greek Genocides, reports the Armenian National Committee of Australia (ANC-AU).

“The House of Representatives has spoken. The Australian Parliament’s largest and most representative legislative chamber has unanimously called on Australia’s Government to recognise the Armenian, Assyrian and Greek Genocides,” said Executive Director of the Armenian National Committee of Australia (ANC-AU), Haig Kayserian.

“This unanimous outcome rejects Turkish interference in Australian foreign policy and calls on our country’s Prime Minister and his Government to stand with the representatives elected by their constituents and call a genocide a genocide,” Kayserian added.