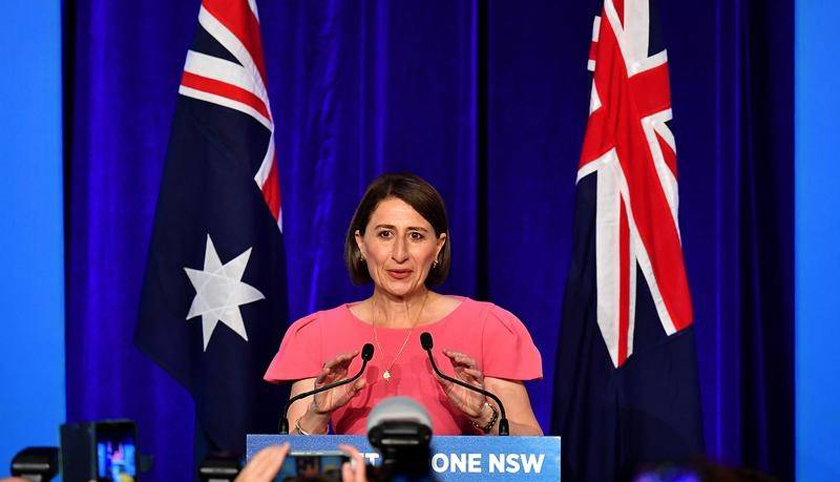 Voters in New South Wales (NSW) have returned a Coalition government for a third term for the first time in almost half a century. The premier, Gladys Berejiklian, defied expectations by hanging on to government in what had been billed as a too-close-to call election.

Ms Berejiklian is the first woman to be elected premier, and said she was proud the state would vote in a woman and “someone with a long surname”.

Her win represents a better-than-expected result for the Coalition, after polls forecast a neck-and-neck race but Labor failed to make gains in key seats.

This is Ms Berejiklian’s first election as premier. She was promoted into the position by her party after previous leader Mike Baird resigned in 2017.