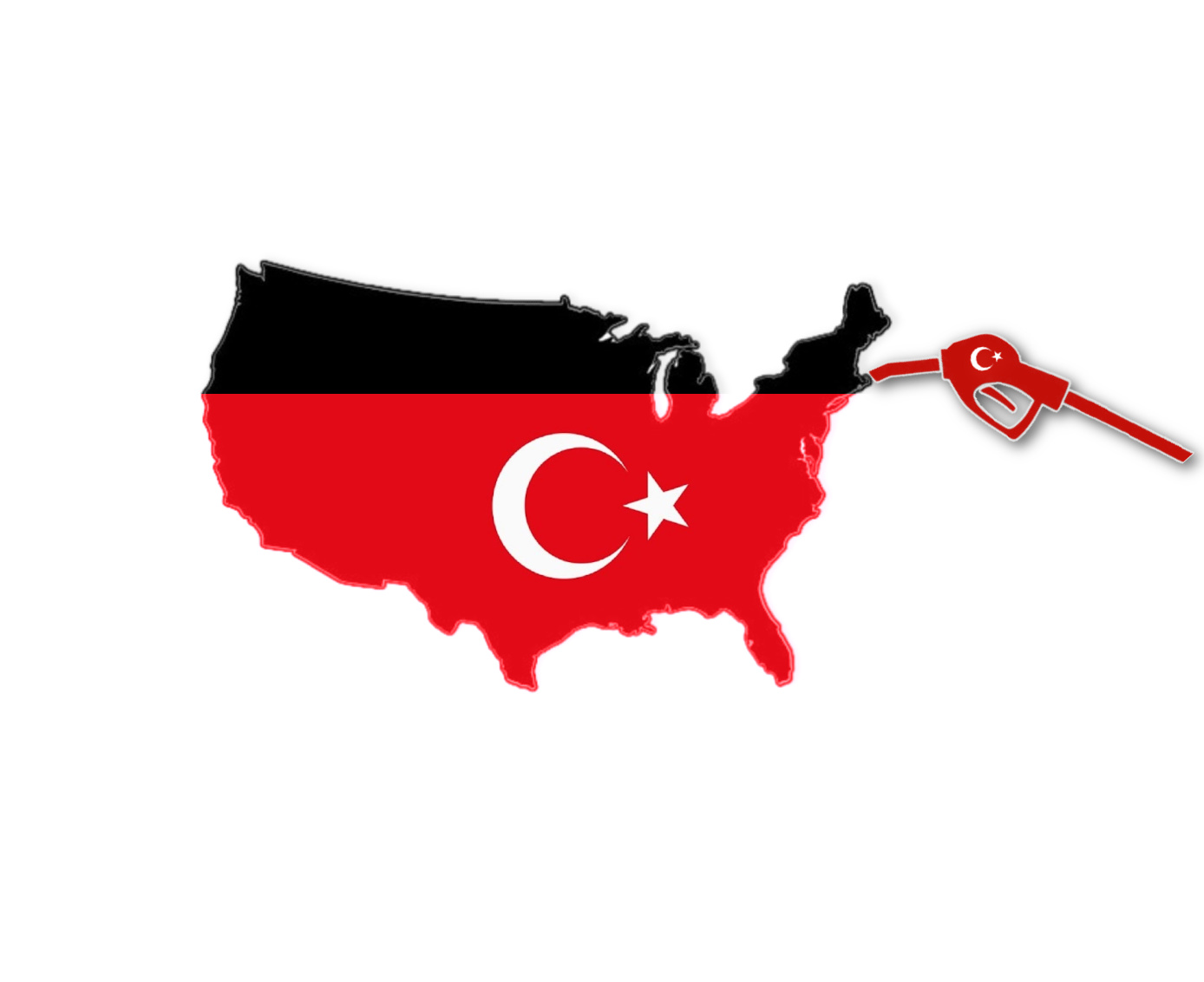 Cliff Smith, Washington Project Director of the Middle East Forum, commented on these revelations, noting: “Erdogan’s intent is to use domestic political influence to cause Washington to turn a blind eye to the many, many times he has opposed America’s interests and values while still claiming to be an ally. The Ten Thousand Turks campaign is one example, and the Turkish Diyanet is another. Originally purely an internal religious ministry, the Diyanet has morphed into the Erdogan government’s international influence operation, operating in many countries as a propaganda tool. It’s telling that there are many Turkish Americans that have ceased going to mosques. They know they are getting political propaganda rather than religious instruction.”

Each of these groups operate with the stated intent of promoting US-Turkey ties, but – in practice – act almost exclusively to cover up Turkey’s crimes and silence the voice of Armenian American, Greek American, Kurdish American and other critics of Turkey’s increasingly hostile and anti-American regional trajectory. Several, in fact, list American civil society groups – freely exercising their Constitutional rights – as the targets of their activities. The Ten Thousand Turks Project boasts that pro-Turkish PACs have received $1,750,000 from donors since 2007.

Among the top recipients of these funds are leaders of the Congressional Caucus on U.S.-Turkey Relations and Turkish Americans, including its co-chairs – Representatives Stephen Cohen (D-TN), Joe Wilson (R-SC), Steve Chabot (R-OH) and Gerry Connolly (D-VA). Notably, nine of the 11 US Representatives who voted in 2019 against H.Res.296, which officially recognized the Armenian Genocide, received donations from Turkish PACs over the past 10 years.

Under President Erdogan’s rule, Turkey has dramatically escalated its influence operations in the United States, using paid agents, proxy organizations and often illegal means to overtly and covertly manipulate U.S. policy and policymakers. U.S. law enforcement authorities have, with few exceptions, been slow to investigate and prosecute instances of illegal Turkish interference in the U.S. political system. Examples include an FEC fine levied in 2016 against former U.S. Representative Jean Schmidt, a leading ally of Ankara and strident Armenian Genocide denier, for unlawfully taking $500,000 worth of legal services from the Turkish Coalition of America. The TCA also faced $25,000 in fines for this violation.