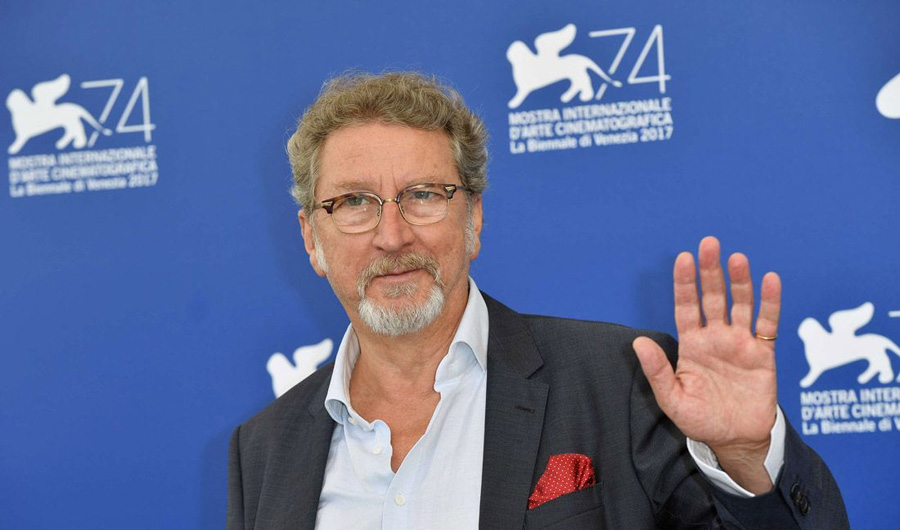 French-Armenian film director, screenwriter and producer, Robert Guediguian will be a jury member at the 71st Cannes film festival.

As stated on the official website of the festival, Robert Guediguian, raised in Marseille, attracted the attention of critics back in 80s while the major success for the producer was the movie “Marius and Jeannette”, reports Sputnik Armenia.

The president of jury will be famous Australian actress Cate Blanchett.