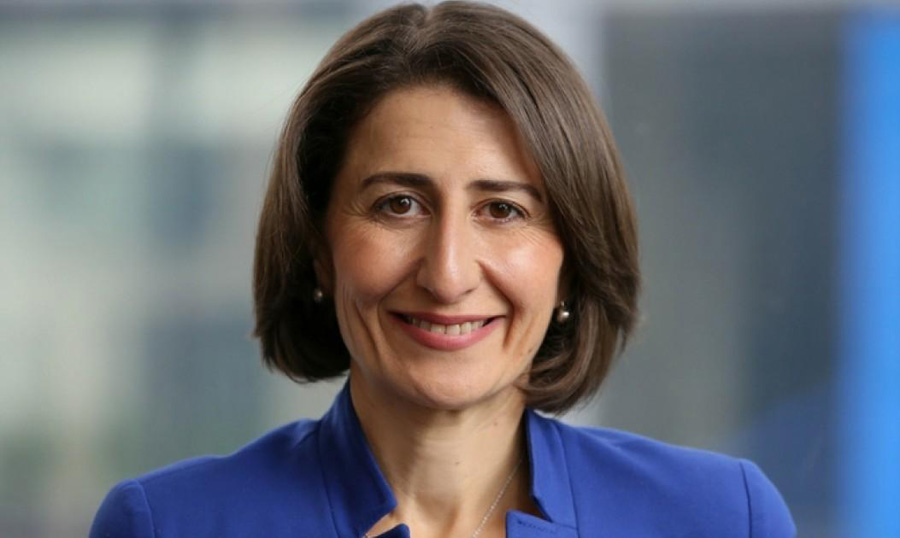 NSW Premier Gladys Berejik­lian’s commitment to New South Wales is partly inspired by the experience of her family in the Middle East, with 40 of her relatives dying in the Armenian Genocide and all her grandparents orphaned, the Premier will tell the Sydney Institute’s annual dinner on Thursday, May 3, according to The Australian.

Berejiklian will say it is not her “MO” to talk about her personal story but will break her stand to reveal that “I try to demonstrate my gratitude every day by dedicating myself to making NSW the best it can be”.

“As some of you may know, my family were victims of the ­Armenian Genocide of 1915,” Berejiklian will say in her speech.

“All four of my grandparents were orphaned and witnessed untold atrocities.

“More than 40 of my relatives were among the 1.5 million Armenians killed in what became the first genocide of the 20th century.

“Those who survived, including my grandparents, were forced to leave their homeland, were displaced across the region and eventually settled in the Middle East. My father was born in ­Aleppo, Syria, where we still have family, and my mother was born in Jerusalem.

“Suffice to say the safe haven offered by the Middle East was short-lived. My parents migrated separately to Sydney in the late 1960s and were married in the ­Armenian Orthodox Church in Chatswood.”

Berejiklian’s office confirmed that some of her family had lost their homes and businesses in the Syrian civil war and were forced to flee Aleppo.

Berejiklian will say she is proud of her parents, who worked as a welder and a nurse as she grew up. “They spoke Armenian at home not only because it was their first language — but also because they felt a responsibility to preserve their heritage, given the atrocities committed against our family and the Armenian people,’’ she says. “They were determined to make sure my sisters and I were bilingual and proud of our heritage.

“But they were equally adamant that we became good citizens and gave back to the nation that welcomed them.

“As their firstborn, my first language was Armenian.”

Berejiklian remembers not understanding English when she started school. “I remember getting ready for my first day of school and my mother encouraging me not to worry if I didn’t understand everything but just to make sure I raised my hand and had a go every time the teacher asked a question.

“I don’t actually remember learning English — it just happened. I remember coming back to school after a short stay in hospital to have my tonsils out.

“The teacher asked me to talk about my experience in hospital and that was my first recollection of speaking in fluent English.’’