EVERY TIME: Radical change is what we need 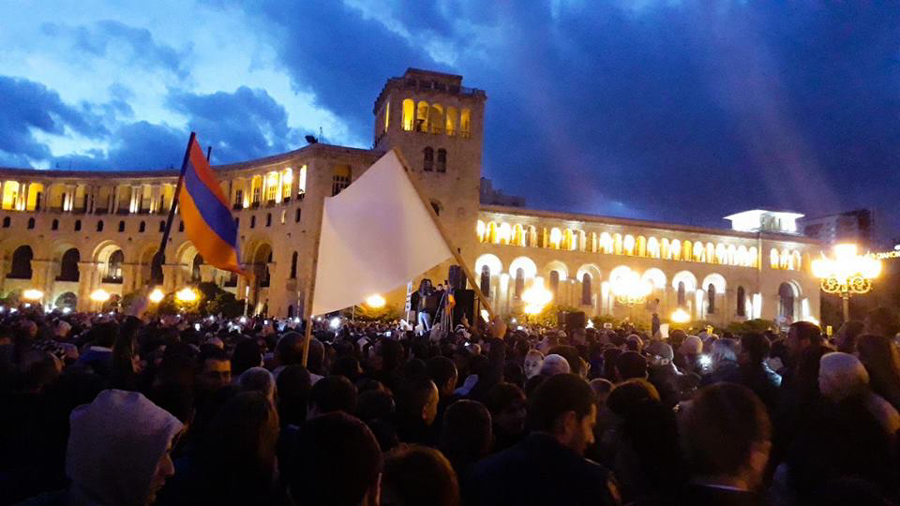 The monopolistic economy in the country is as alive as ever and the working class has yet to show a measurable improvement.

Every time you characterize the present authorities in Armenia as revolutionary, you trivialize the essence of revolution. This is not meant to underestimate the accomplishments of the popular wave leading to the installment of the present government. The popular movement led by PM Pashinyan and his comrades brought new energy and hope to a population which was in despair. This alone is a welcome change. But it is far from being revolutionary and it breeds bigger disappointments if tangible results are not shown in short order.

Revolution implies a significant paradigm shift which we do not have at this stage of the game. The monopolistic economy in the country is as alive as ever and the working class has yet to show a measurable improvement. There is rampant poverty in the country and a poor level of income re-distribution. And so far no policies to bring about significant change!

The more the status quo is allowed to persist (by lack of political consensus within the government team or ability to manage change) the bigger the chance for the present team to turn into a government establishment eager to reproduce itself and therefore incapable of any revolutionary undertaking. There’s a threshold and we do not have much time.

Now is the time for serious choices both for the government and for society. And radical change is what we need.