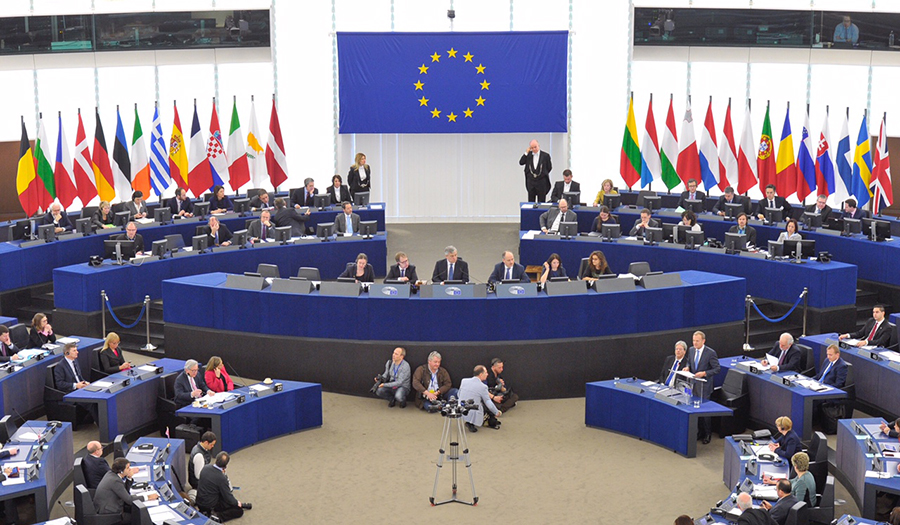 In a non-binding vote, the European Parliament has called for the suspension of EU accession talks with Turkey, citing violations against human rights and the rule of law. Turkey has rejected the vote as meaningless.

Lawmakers passed the symbolic non-binding resolution with 370 votes in favor and 109 against, with 143 abstentions.

“The European Parliament remains seriously concerned about  Turkey’s poor track record in upholding human rights, the rule of law, media freedom and the fight against corruption, as well as its all-powerful presidential system,” the Strasbourg-based body said in a statement late Wednesday.

EU governments would have to vote by majority to end Turkey’s EU accession bid, which would cut some funding programs.

“On top of the severe human rights violations, the dismantling of the rule of law and the fact that Turkey holds the world record for the number of journalists in jail, the recently amended constitution consolidates Erdogan’s authoritarianism,” Piri told the plenary.