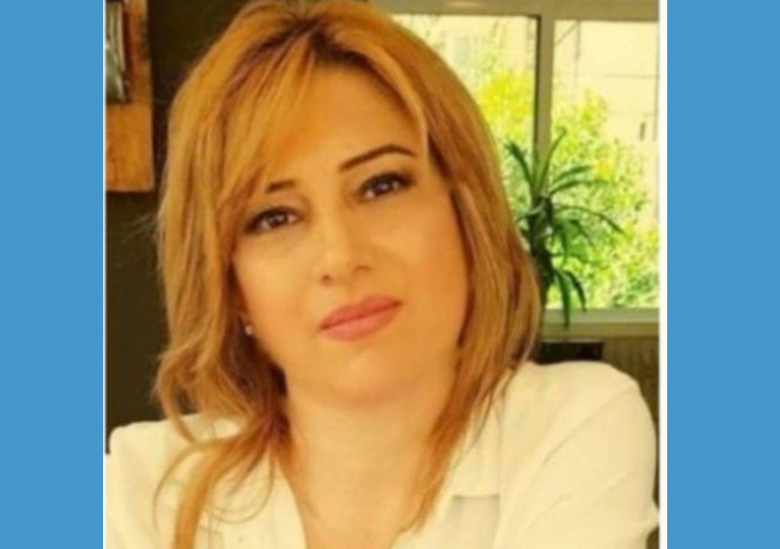 Panarmenian – The European Court of Human Rights has confirmed that Lebanese-Armenian repatriate Maral Najarian is imprisoned in Baku, Azerbaijan’s capital, lawmaker Tatevik Hayrapetyan said in a tweet on Sunday, January 10.

Haayrapetyan noted that the woman was kidnapped in Shushi by Azerbaijani Armed Forces on November 10.

“I am scared to imagine her situation in a state full of cruelty and Armeniaphobia!” the MP said.

Azerbaijani President Ilham Aliyev earlier claimed that Armenians captured by Azeri troops after the completion of hostilities in Nagorno-Karabakh are not prisoners of war but “terrorists” who he said will be prosecuted.

Human rights lawyer Siranush Sahakyan said on January 6 that at least 120 Armenian prisoners of war are being held in Azerbaijan. Sahakyan represents the rights of some of the Karabakh POWs before the European Court of Human Rights. The lawyer said there is enough evidence proving the capture of said persons, which the Armenian side will submit to international agencies and courts. Her comments came one day after the Azerbaijani side declared about only five Armenian POWs.