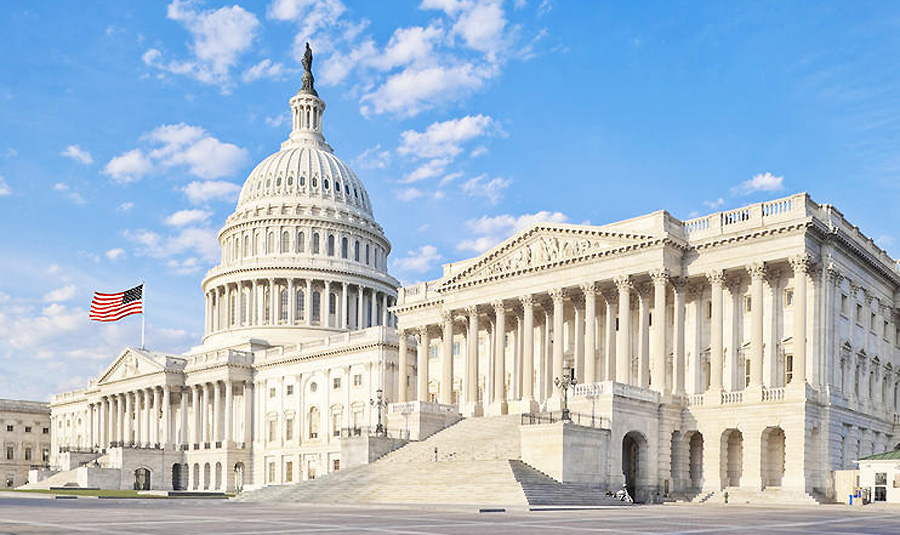 Congress passed a far-ranging spending bill on Thursday, February 14 that includes two provisions regarding Turkey that are backed by the Armenian National Committee of America (ANCA) and the Hellenic American Leadership Council (HALC).

The first provision blocks the sale of weapons to Turkish President Recep Erdogan’s security detail unless Secretary of State Mike Pompeo reports to Congress that members of that detail, charged with beating U.S. protesters in May of 2017 in Washington, DC, are brought to justice.

The second prohibits the delivery of U.S. F-35s to Turkey until the Defense Department submits a report to Congress regarding the national security consequences of Ankara acquiring Russian S-400 anti-aircraft missiles.

“We welcome the Congress’ continuing vigilance with regards to the regional implications of arms sales to Turkey,” said Hellenic American Leadership Council Executive Director Endy Zemenides and ANCA Executive Director Aram Hamparian. “The reporting requirements in this legislation represent meaningful progress in holding Turkey accountable for its increasingly reckless conduct in the region and brazenly violent actions here on our own shores.”

Hamparian and Zemenides continued, “Unfortunately, even the reasonable and relatively mild restriction on F-35 sales – premised on giving Turkey a chance to improve its behavior as an ally – is already proving to be too optimistic, as Turkey – as recently as today – reaffirmed its intention to take delivery of the Russian S-400 missile system over strong American objections.”

The bill, which passed both the Senate and House overwhelmingly, is headed to the White House for signature. President Trump is set to sign the measure.