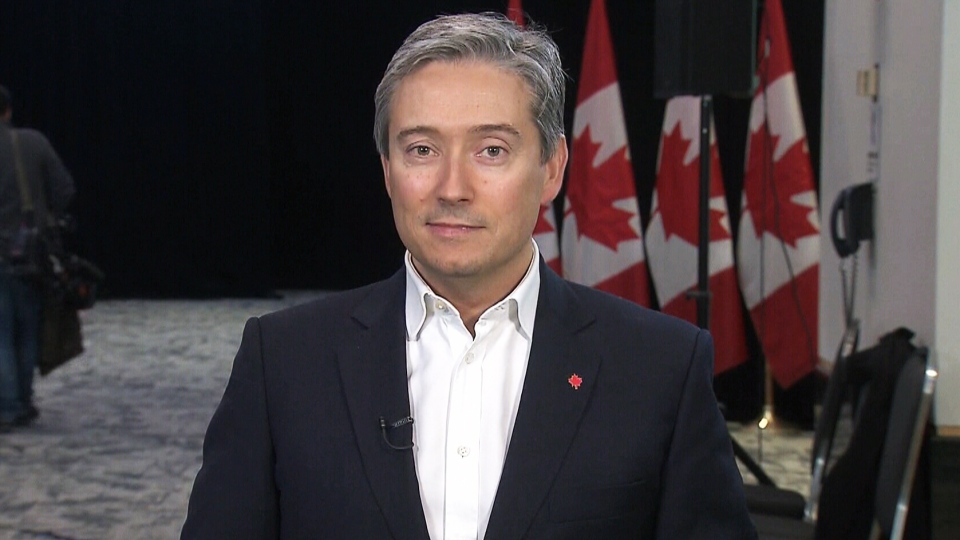 By RAFFI SARKISSIAN
THE HILL TIMES

We must show the political will to act, by shying away from drawing false equivalence between the victims and perpetrators and overcome disinformation intended to cloud the realities on the ground.

In 1920, The Globe and Mail reported on “the widespread desire evidenced in Canada that the Armenians should be protected in the future from the treatment given them by the Turks… .the [Canadian] government has made known to the Allied Powers the intense feeling of Canadians that the Armenian Provinces should not be restored to Turkish rule” This was published a century ago, during the Armenian genocide. Once again, Canada and Canadians are faced with the opportunity to become agents of change in defence of the persecuted.

Emptied of their native Armenian population, the Armenian provinces of the Ottoman Empire, unfortunately, remained under Turkish rule, as international efforts failed to establish justice for Armenians.

A century later, Azerbaijan, with the military support of Turkey and the participation of Jihadist terrorists, made use of military arms that were believed to be acquired illegally against the remaining Armenian homeland, this time the Republic of Artsakh. With Erdogan’s obsession of the Ottoman past, without a doubt, this latest conquest is to realize the century-old expansionist objective of Pan-Turkism, the unifying of Turkey with what is today Azerbaijan at the expense of Armenians’ existence.

After wide-scale pogroms and the deportations of hundreds of thousands of Armenians from cities in Azerbaijan Soviet Socialist Republic, such as Maragha, Sumgait, and Baku, between 1988 and 1990, the Republic of Artsakh, with its ethnic Armenian population, practised its right to self-determination and independence. This was in line with the resolution passed by the United Nations General Assembly decades ago, that affirmed the universal right to self-determination.

With decades of military attempts, heated rhetoric, and war-mongering, Azerbaijan’s president, Ilham Aliyev, was preparing his people for war. On Sept. 27, 2020, during a global pandemic, Azerbaijan started its unprovoked and most violent assault ever since the early 1990s. The war is now in its fifth week, as the Armenians of Artsakh are subjected to ethnic cleansing, war crimes, and as Genocide Watch recently published, a possible genocide.

On Oct. 4, in reference to his assault on the Republic of Artsakh, Aliyev told his citizens, “This is the end. We showed them who we are. We are chasing them like dogs,” during a televised address to the nation. This language has become common at the state level when discussing Armenians. It’s what genocide scholar and founder of Genocide Watch, Dr. Greogry Stanton, has called dehumanization, when the perpetrator denies the victims of their humanity equating them to animals.

Many of what Stanton calls the “10 stages of genocide” have materialized, including the organization of Turkish military support. Azerbaijan has been credibly accused by France of sending jihadists who have been used on the front lines of the dispute.

Aliyev’s despotic rule has also polarized the country, silencing dissent and suppressing the media. The latter has earned the country the 168th rank in Reporters Without Borders’ Press Freedom Index.

Recent events alone show how there are acts of persecution and extermination, with the targeting, humiliation, murder, and execution of civilians and prisoners of war, according to the human rights ombudsman of Artsakh. This violence has already led to the mass exodus or internal displacement of 90,000 of Artsakh’s 150,000 inhabitants. As reported by Human Rights Watch, Azerbaijan’s widespread use of internationally prohibited cluster munitions.

Stanton identifies the last stage as denial. It is no coincidence, then, that on the eve of the 100th anniversary of the Armenian genocide, Aliyev would publically state how “Turkey and Azerbaijan work in a coordinated manner to dispel the myth of the “Armenian genocide” in the world.”

This is an example of how left unchecked, hate speech and denial of past violence only embolden past perpetrators to destroy once more.

The international community has engaged in only lip service. This is reminiscent of the multitude of times we have failed to prevent or intervene when faced with increased cases of hate, war-mongering and military mobilization. We must show the political will to act, by shying away from drawing false equivalence between the victims and perpetrators and overcome disinformation intended to cloud the realities on the ground.

Foreign Affairs Minister Francois-Philippe Champagne already asked Ankara to cease its support of Azerbaijan and temporarily banned export permits to Turkey to prevent further use of Canadian technology against Armenians. Since Oct. 19, 2020, the Defense Army of the Republic of Artsakh said it recovered Canadian-made L3Harris/WESCAM CMX-15D target acquisition system in a destroyed Turkish Bayraktar TB2 drone, as independently verified by The Globe. In light of this, Canada must place a permanent ban on export permits. Moreover, in defence of the 150,000 civilians of the Republic of Artsakh, Canadians must speak as they did in 1920: condemn Turkey and Azerbaijan’s aggression and recognize Artsakh’s right to self-determination and independence, to prevent another genocide and appropriation of historic Armenian homeland.

Raffi Sarkissian is the founder of the Sara Corning Centre for Genocide Education.