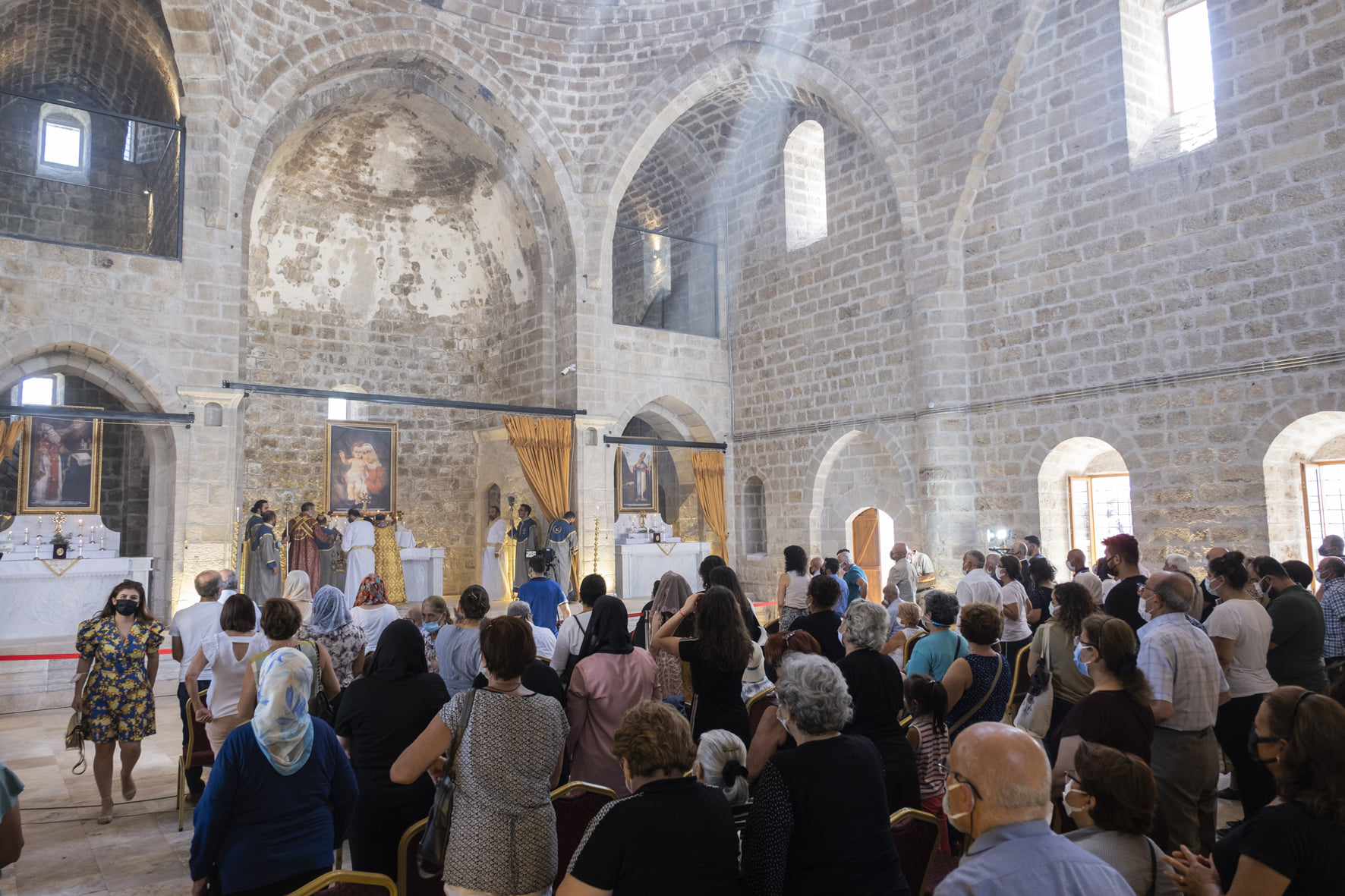 The church is located in the neighborhood where assassinated Armenian journalist Hrant Dink had grown up.

Closed since 1915, the Church was opened to worship on August 28.

Sahak Mashalyan, the Armenian Patriarch in Turkey and Grigoriyos Melki Urek, the Metropolitan Bishop of Adıyaman and Surrounding Provinces and the Deputy Patriarch, as well as the mayor and governor of Malatya, attended the opening ceremony.

“The opening of the Surp Yerrortutyun Church is a milestone for this region. For the Armenians of Malatya, this opening is a day of the feast,” said the Patriarch.

Also speaking at the ceremony, Nuran Gezdirici, the chair of the Malatya Philanthropist Armenians Culture and Solidarity Association said the reopening of the church is a great pride. She commemorated Hrant Dink, an Armenian journalist who was assassinated in 2007, noting that he had grown up “two streets away from the church.”

Armenians from across the country also attended the opening ceremony.