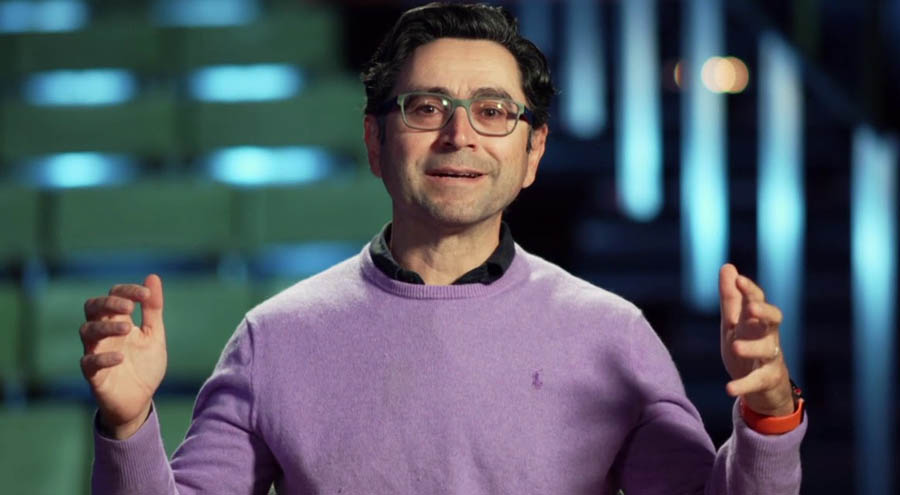 The Nobel Prize in Physiology or Medicine 2021 was awarded jointly to David Julius and Ardem Patapoutian “for their discoveries of receptors for temperature and touch.”

The Nobel Prize in Physiology or Medicine was awarded jointly on Monday to David Julius and Ardem Patapoutian “for their discoveries of receptors for temperature and touch.”

Their work sheds light on how to reduce chronic and acute pain associated with a range of diseases, trauma and their treatments.

“Our ability to sense heat, cold and touch is essential for survival and underpins our interaction with the world around us,” the Nobel committee said in a news release. “In our daily lives we take these sensations for granted, but how are nerve impulses initiated so that temperature and pressure can be perceived?”

Why did they win?

The pair made breakthrough discoveries that began intense research activities that in turn led to a rapid increase in our understanding of how our nervous system senses heat, cold and mechanical stimuli. The laureates identified critical missing links in our understanding of the complex interplay between our senses and the environment.

Specifically, Mr. Julius utilized capsaicin, a pungent compound from chili peppers that induces a burning sensation, to identify a sensor in the nerve endings of the skin that responds to heat.

Mr. Patapoutian used pressure-sensitive cells to discover a novel class of sensors that respond to mechanical stimuli in the skin and internal organs.

Why is the work important?

The Nobel committee said the two scientists helped answer one of the most profound questions about the human condition: How do we sense our environment?

“The mechanisms underlying our senses have triggered our curiosity for thousands of years, for example, how light is detected by the eyes, how sound waves affect our inner ears, and how different chemical compounds interact with receptors in our nose and mouth generating smell and taste,” the committee wrote.

Molecular biologist and neuroscientist Patapoutian was born in Lebanon. He attended the American University of Beirut before emigrating to the United States in 1986. He received a bachelor’s degree in cell and developmental biology from the University of California, Los Angeles in 1990 and a Ph.D. in biology from the California Institute of Technology in 1996. As a postdoctoral fellow, Patapoutian worked with Louis F. Reichardt at the University of California, San Francisco. In 2000, he became an assistant professor at the Scripps Research Institute. Between 2000 and 2014 he had an additional research position for the Novartis Research Foundation. Since 2014 Patapoutian has been an investigator for the Howard Hughes Medical Institute.