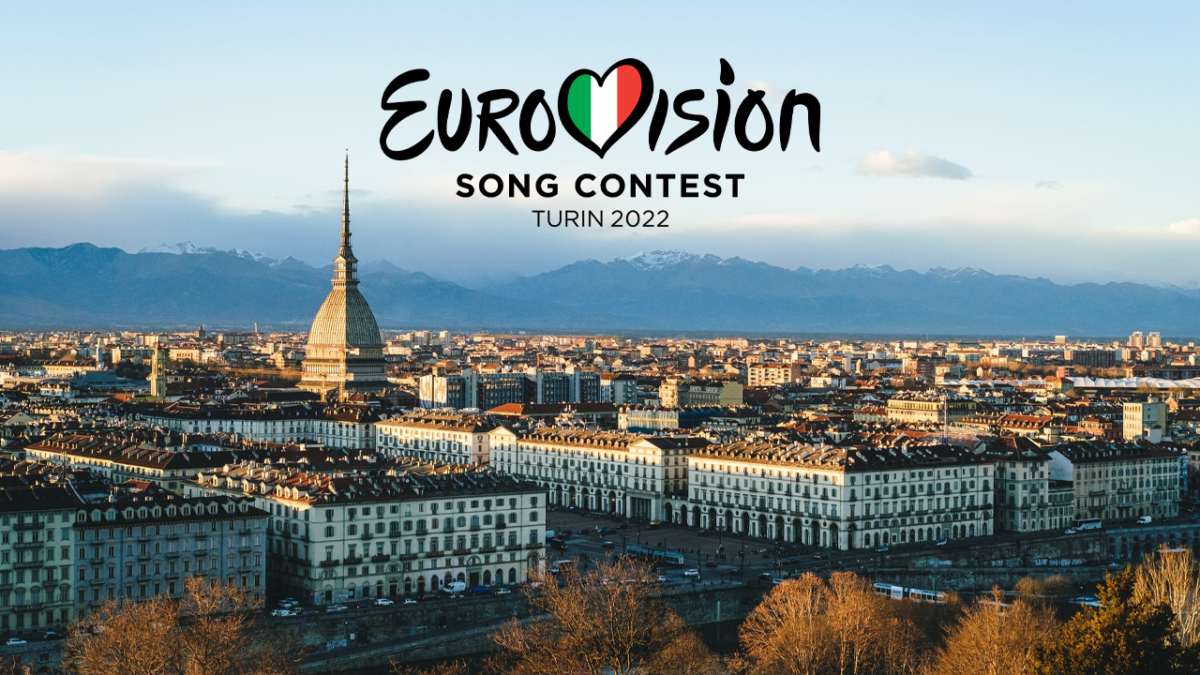 A total of 41 broadcasters have thus confirmed the participation in the event.

Martin Österdahl, Executive Supervisor of the Eurovision Song Contest, shared his thoughts on the line-up:

“We are so excited that we once again have over 40 broadcasters competing to win the iconic Eurovision trophy in Turin next May, said Martin Österdahl,” Executive Supervisor of the Eurovision Song Contest.

“The team from Rai are working hard on preparations to welcome all the delegations to a new Host City and ensuring the Eurovision Song Contest will provide the excitement and state-of-the-art spectacle expected by nearly 200 million viewers,” he added.

Armenia was slated to compete at the 2021 Eurovision Song Contest but was forced to withdraw from the competition due to issues facing the country.

Armenia debuted at the Eurovision Song Contest in 2004 and is yet to win the competition. The country’s achieved its best result in the event in 2008 (Sirusho) and 2014 (Aram Mp3) when it placed 4th in the Grand Final.

Armenia has partaken in the contest 13 times and has competed every year since its debut with the exception of 2012 and 2021 when the country decided to withdraw from the competition.

The Armenians have enjoyed much success in Eurovision, garnering a total of 7 top 10 placings in their 13 year Eurovision history.

Athena Manoukian was set to represent Armenia at the 2020 Eurovision Song Contest in Rotterdam with her entry ‘Chains on you‘, but due to the cancellation of the event she was not able to grace the Eurovision stage.

The Italian city of Turin has won the race to become the Host City of the 66th Eurovision Song Contest, having triumphed over 16 other competing bids.

The Grand Final will be held in PalaOlimpico on Saturday 14 May with Semi-Finals on 10 and 12 May.

The capital of Piedmont will be the third Italian city to host the event after Naples (1965) and Rome (1991), thanks to Måneskin’s magnificent victory in Rotterdam the previous year.