ANCC To Highlight Members of Parliament in a Social Media Campaign 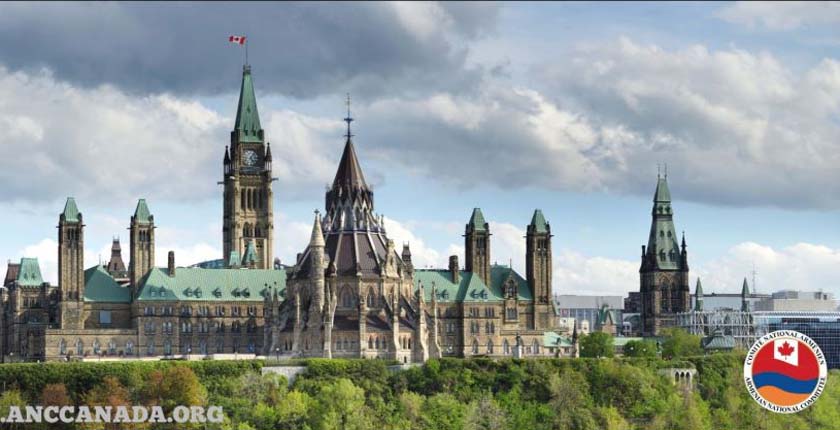 (OTTAWA – June 19, 2020) – Starting Tuesday, June 23rd,the Armenian National Committee of Canada (ANCC) will initiate a campaign on its social media accounts, highlighting the biographies and key career highlights of Canadian Members of Parliament, who throughout their careers have supported ANCC’s policy priorities and the various issues concerning the Armenian-Canadian community.

The series of posts will include cabinet ministers, members of the Canada-Armenia and Canada-Artsakh Parliamentary Friendship Groups and members of the Senate of Canada from all political parties.

“This social media campaign will help our community members and voters learn more about their elected representatives and the great work that they are doing for Canadians coast-to-coast” said Hrag Tarakdjian and Shahen Mirakian, co-presidents of the ANCC.

The campaign will run until the end of July.