Unesco classifies the dialect of Hamshen Armenians as ‘Definitely endangered’ 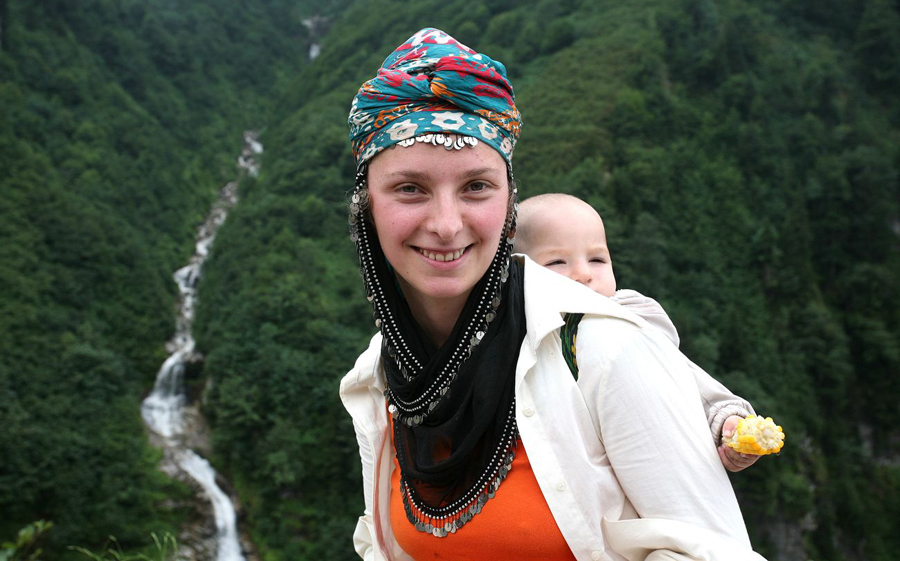 The Armenian dialect of the Hamshen people of the Black Sea is one of the 18 languages under the threat of disappearance in Turkey, according to the UNESCO Atlas of the World’s Languages in danger. The Homshetsma is the dialect of Hamshen Armenians. Currently, the Hamshen dialect is classified as ‘’Definitely endangered’’. The report does not mention the number of Homshetsma speakers.

Other endangered languages in Turkey include Laz and Pontic Greek.

UNESCO also provides a classification system to show just how ‘in trouble’ the language is: 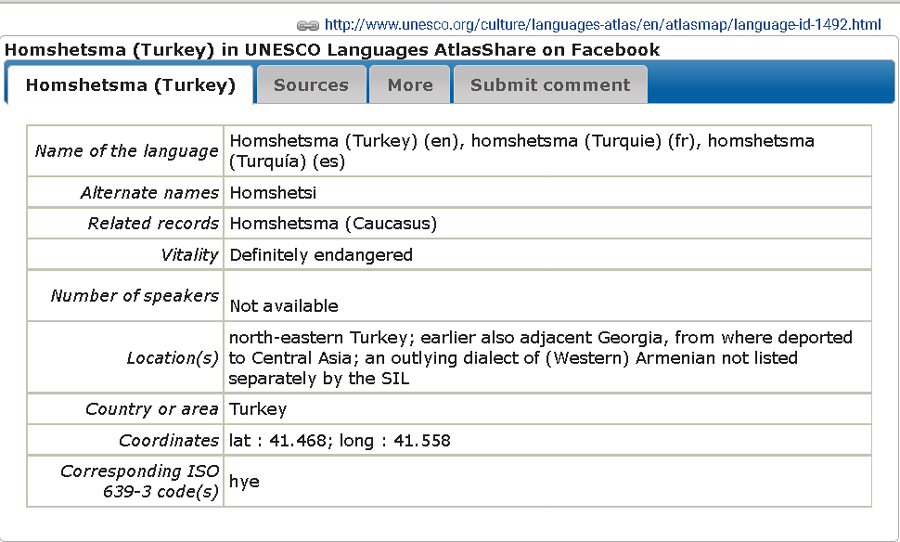 Hamshen is the Armenian name for the settlement in historic Lesser Armenia, present day Hemşin district in the province of Rize, Turkey.

In the 8th century, Prince Hamam and his father Prince Shabuh Amatuni were forced to leave their lands in Artaz (Vaspurakan) under the pressure of the Arab Invasion. The two Princes along with their priests, people and soldiers moved to the Black Sea Region of historic Lesser Armenia, where they settled in the destroyed City of Tambur and its surrounding villages (currently Hemshin and ChamliHemshin).

Many of the Hamshentsi people have often forcefully been converted to Islam. Ottoman records show that Hamshen was overwhelmingly Christian until the late 1620s. During the Armenian Genocide most Christian Hamshentsis were prosecuted and deported. 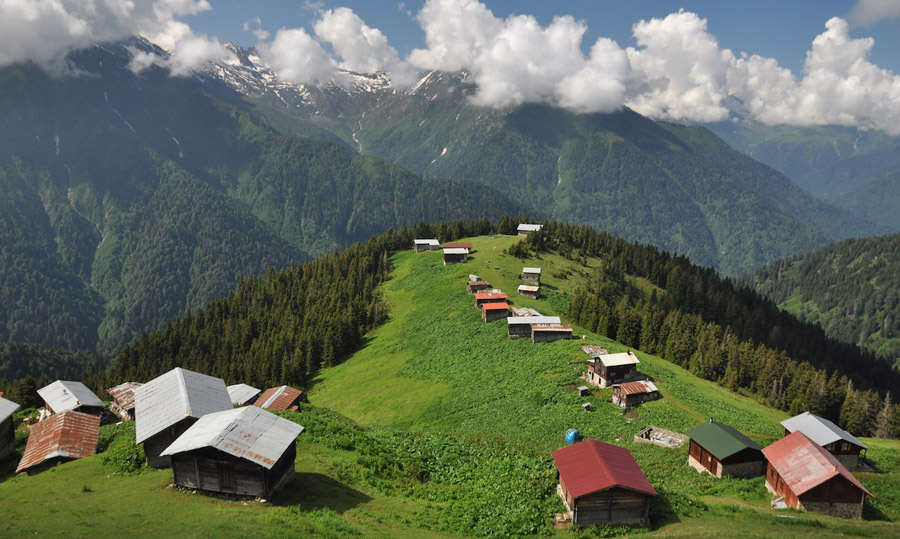