Why are we mincing our words? 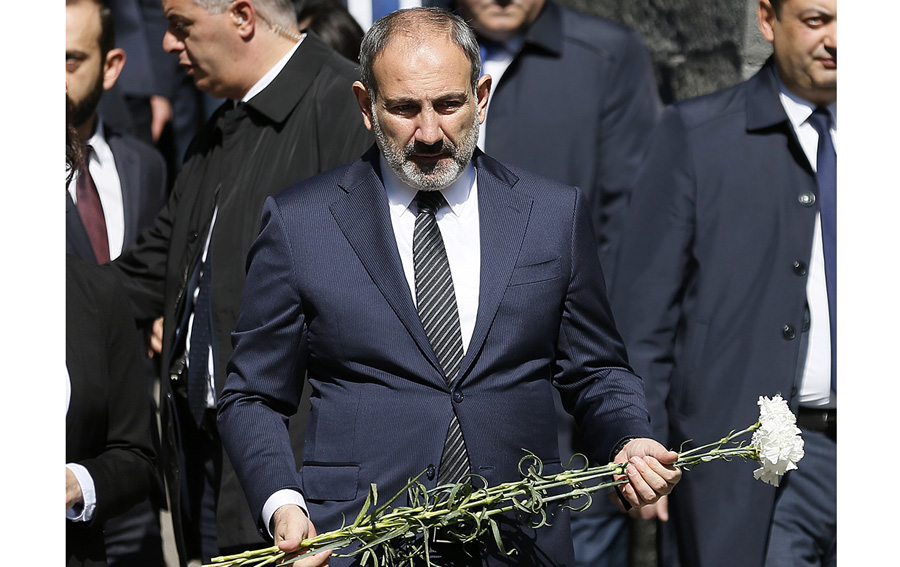 Prime Minister Pashinyan’s April 24 statement is uncharacteristic of him.

It is weak, unimpressive and strangely constrained. Why? Why isn’t Turkey mentioned as the perpetrator of the Genocide of Armenians? Why do we sound as though we have to justify the fact that we are daring to commemorate the Turkish mass crime against our people? Why do we try to be “politically correct” on a day when we should be blasting the world media making our demands loudly clear? Why are we hiding behind “culture”? And, indeed, why are we not calling on the government of Turkey to recognize the Genocide and accept its responsibility for this crime against our people and humanity?

With all due respect, I am deeply concerned that the Prime Minister’s statement is not sincere and, at best, it reflects an arms-length attitude toward our Cause. “Paying tribute” is hardly enough. At issue is our homeland. YOU HAVE TO OWN THE CAUSE. This is a cop out, Mr. Prime Minister. This is not us. This is not you! This is not even diplomacy.