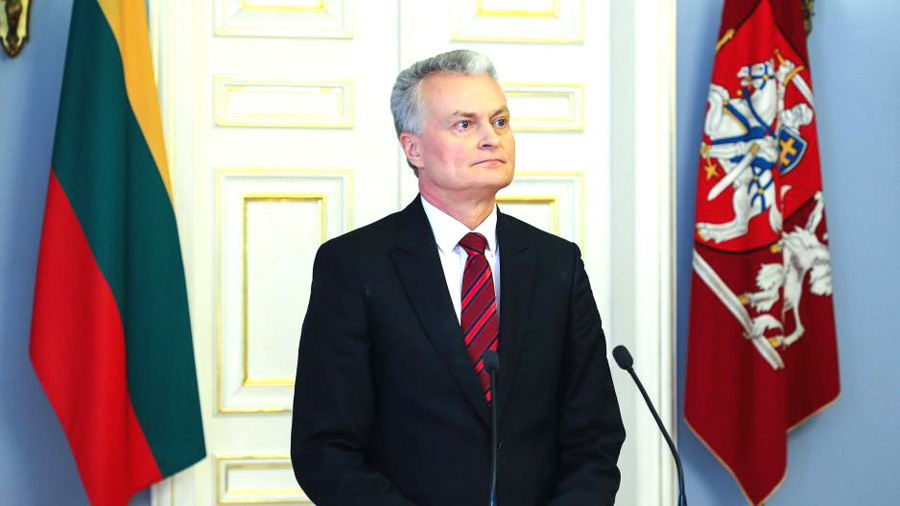 The Lithuanian Ambassador to Turkey was summoned by Ankara following Lithuanian President Gitanas Nausėda‘s statement that “Turkey carried out the Genocide of Armenians”, LRT reports.

However, Turkey did not lodge a formal protest.

Nausėda said Lithuania recognizes that Turkey is a NATO ally that carried out the genocide of Armenians, during an interview with the Lithuanian news website Delfi.lt.

The Lithuanian president said “the US Congress has recently recognized [the Genocide] as well,” adding rhetorically, whether one could “imagine a situation when a NATO member state would not recognize the Holocaust?”

Turkey summons ambassadors every time a country leader or parliament recognizes or mentions the Armenian Genocide.