The Armenian Legionnaires: Sacrifice and Betrayal in World War I 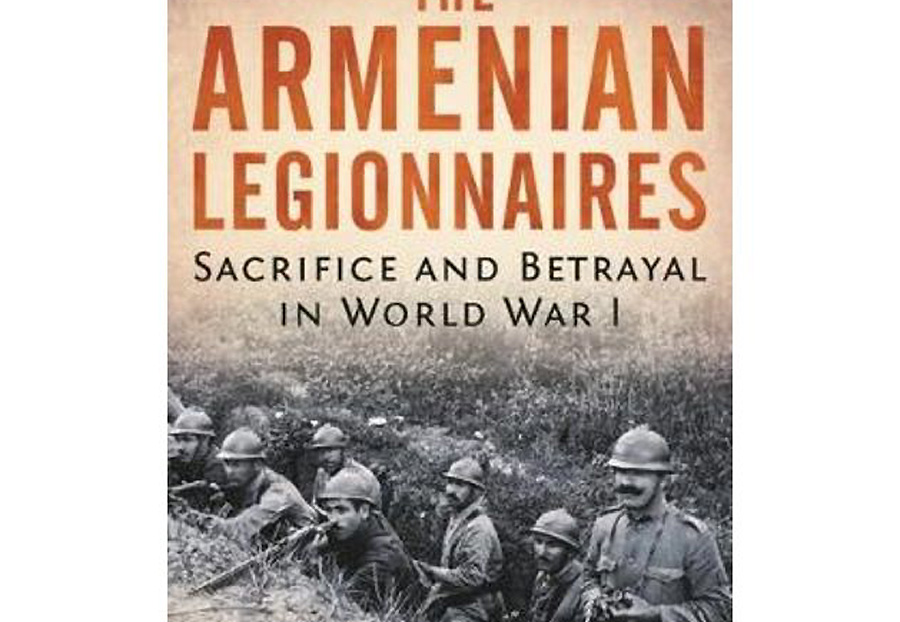 Following the devastation resulting from the Armenian Genocide in the Ottoman Empire beginning in 1915, the survivors of the massacres were dispersed across the Middle East, Europe and North and South America. Not content with watching World War I silently from the sidelines, a large number of Armenian volunteers joined the Legion d’Orient. They were trained in Cyprus and fought courageously in Palestine and Cilicia alongside Allied commander General Allenby, eventually playing a crucial role in defeating German and Ottoman forces in Palestine at the Battle of Arara in September 1918.

The Armenian Legionnaires signed up on the understanding that they would be fighting in Syria and Turkey, and, should the Allies be successful, they would be part of an occupying army in their old homelands, laying the foundation for a self-governing Armenian state.

Susan Paul Pattie describes the motivations and dreams of the Armenian Legionnaires and their ultimate betrayal as the French and the British shifted priorities, leaving their ancestral Armenian homelands to the emerging Republic of Turkey. Complete with eyewitness accounts, letters and photographs, this book provides an insight into relations between the Great Powers through the lens of a small, vulnerable people caught in a war that was not their own, but which had already destroyed their known world.