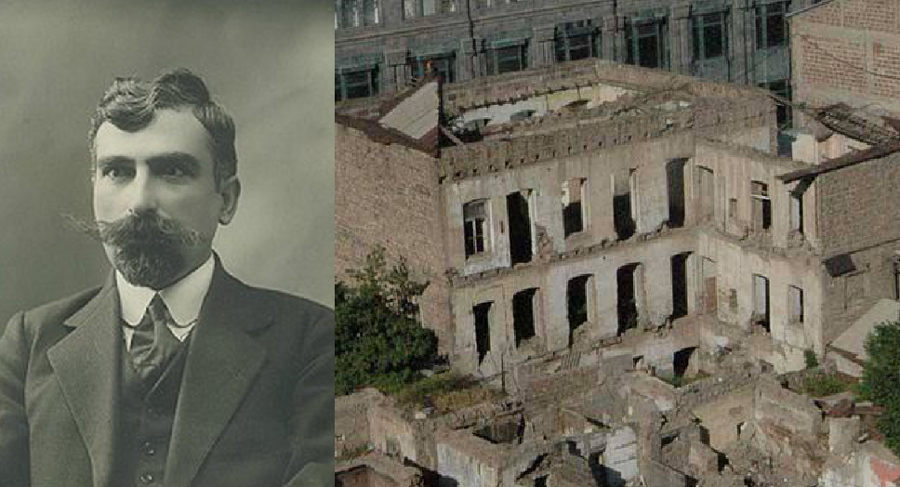 As we follow the slow and murky development of the Old Yerevan Mall’s high-profile commercial project, we must all be very vigilant that Aram Manukian’s House on Aram Street, a major national landmark of the First Republic located near the Republic Square, does not get victimized in the general shuffle.

Aram Manukian is our national hero and the Founding Father of independent Armenia. Born in the village of David Beg (Siunik) in 1879, he was raised in Shushi, where he joined the Armenian Revolutionary Federation while a student at Shushi’s famous Temagan School. In 1904, he was assigned to lead the underground ARF organization of the City of Van. In 1915, he led the successful Defense of Van against the Turkish Army’s siege of the city. After a life-and-death struggle, the defenders of Van were able to abort Turkish government’s genocidal designs for their city. And as the Armenian Volunteer Corps, under Russian command, came to the rescue of the Vanetzi freedom fighters, Aram was appointed Governor of the liberated province to head the provisional self-rule government there. And as the Russian forces retreated, Aram supervised the complex evacuation task of the people of Van and their painful re-settlement in Yerevan. And in 1918, acting as the sole authority in behalf of all the people, he was the spirit behind the Battles of Sardarapat and Bash Aparan and Armenia’s struggle for independence.

Aram epitomizes Armenia’s heroic struggle for freedom. He is the founder of the sovereign statehood of Armenia. Aram’s House on today’s Aram Street was a beehive of activity, where the leaders of independence met for heated deliberations while the Battles of Sardarapat, Bash Aparan and Karakilissa were being fought. It also was where the first government of independent Armenia met in 1918 for its first historic session.

This unique national treasure has been subjected to continuous neglect first by the Soviets and now by the successive administrations of the present-day republic. It is a shame that it was callously allowed to be taken over by real estate interests and dealt with as an ordinary commodity. Folks, now is the time to save it! It must be saved by our generation for all future generations. We must all insist that it be fully restored and turned into a museum dedicated to the legacy of the Founding Father of Independent Armenia.

I had raised this issue with a similar article on December 10, 2014. Since then, there has been total inaction on the part of the authorities as the building was left to deteriorate. Once again, I join my voice with those who have been warning the government and the public over this issue during the last two years. At stake is our collective memory and our national pride. It is Armenia’s history that’s being hijacked in broad daylight and this time by our own kind. The Centennial of Armenia’s Independence is fast approaching making it imperative that this issue is resolved at once.

I ask my Facebook friends and the FB community at large to share this posting and join their voices for this great rescue mission. 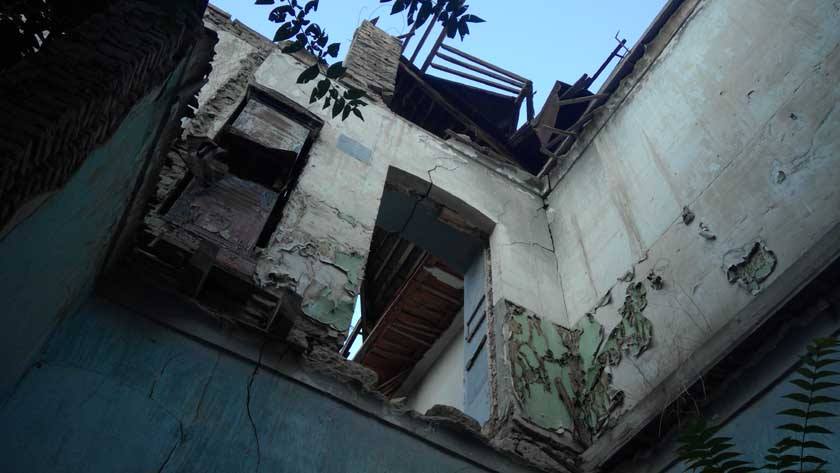 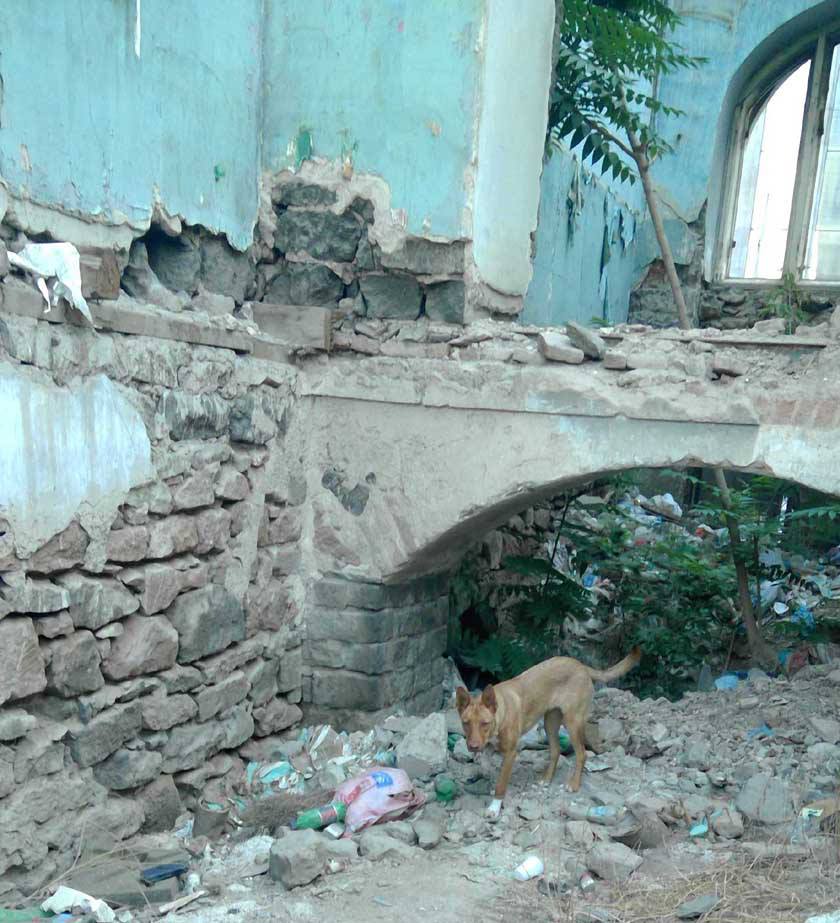 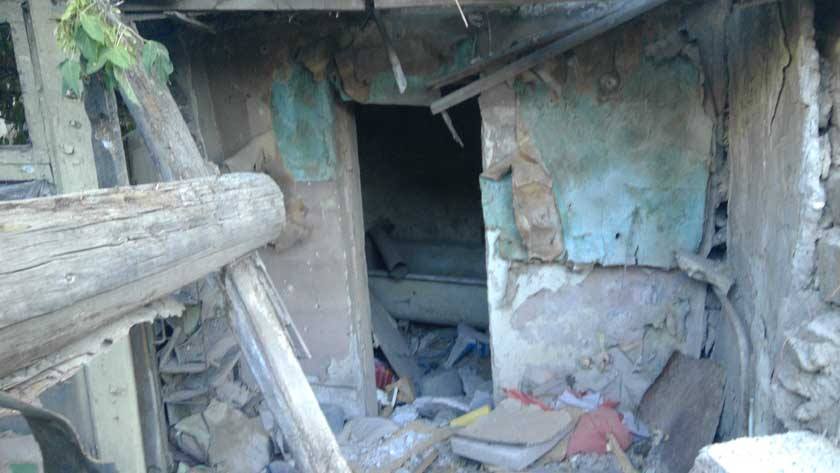