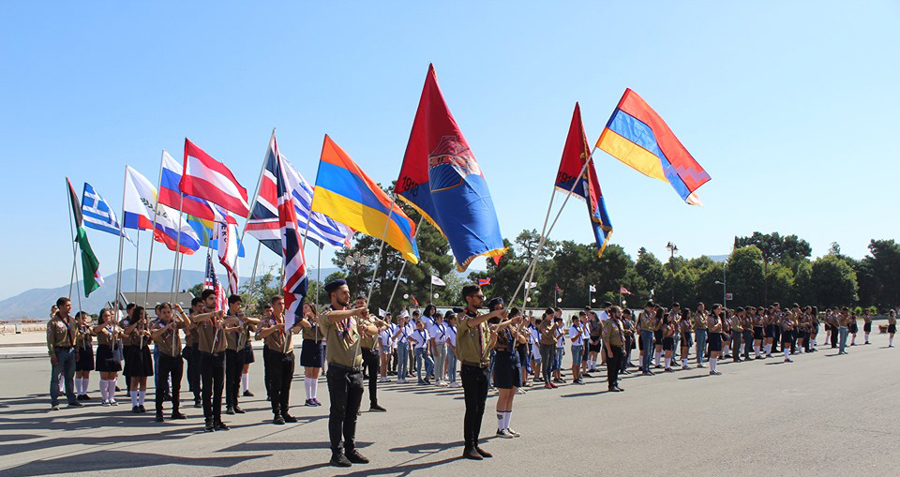 The Central Executive of Homenetmen announced that on August 22 the 111th chapter of the organization was founded in Artsakh.

The first Homenetmen Executive Committee was formed on December 16 of 1918. After its establishment in 1918, four Homenetmen chapters were soon opened in various Constantinople neighbourhoods.

On July 20, 1920 the founding members of Homenetmen were officially invited to the independent Republic of Armenia. The purpose of the meeting was to share both their knowledge and expertise regarding athleticism and scouting with the Republic’s government.

In 1922, the Homenetmen chapters in Constantinople were forced to close their doors. This caused the organization’s leaders to disperse throughout the world.

In 1924, the organization’s development resumed establishing a chapter in Beirut, Lebanon, and later on in 1925 in Aleppo, Syria. From that point on Homenetmen continued to organize chapters within the large Armenian communities in the Diaspora.