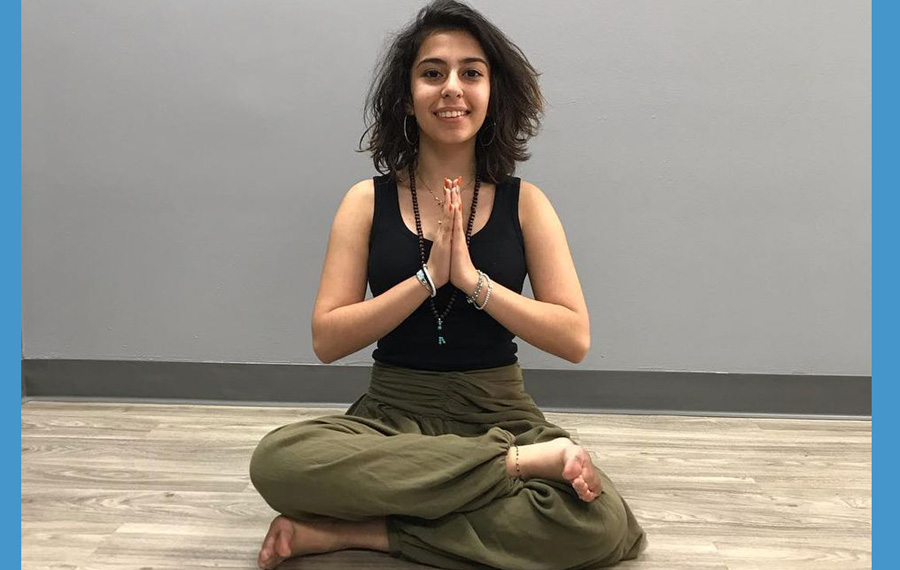 Forbes has published an article about Armenian-American yogi Natalie Asatryan, 15, who is the youngest female certified yoga instructor in America.

Natalie’s yoga journey began in kindergarten when a friend’s parent invited her to join a class. “All I needed was that (first class) and I was absolutely hooked. I couldn’t wait for Tuesday to go back,” she says. In elementary school, she tried different activities but didn’t connect to anything else the way she did to yoga. At age 8, Natalie joined her mom’s yoga classes. As her passion for the mindful practice grew, she was surprised most of her friends had never heard of it. That’s when she knew she had to take action to share the joy and peace she was experiencing from yoga with as many people as she could.

When Natalie told her mom she wanted to be a yoga instructor, she encouraged her to be anything she wanted when she grew up. Natalie corrected herself and said, “I want to teach yoga now.” Her mom found a studio with an upcoming teacher training, but when she asked if her daughter could participate, they were turned away. Frustrated but determined, they called and visited studio after studio. Three years later, they finally got the yes they had been waiting for. “We couldn’t believe it! The teacher said she would meet up with me before the training started, and if she thought I was mature enough, she would allow me to participate, but no promises,” she says. The then 12-year-old surely impressed the instructor and Natalie went on to complete the 200-hour curriculum. In addition to her instructor certification, Natalie is also a Yoga Alliance member, a nonprofit dedicated to upholding integrity, safety and accessibility within the yoga community.

Now 15, Natalie uses her platform to create change on and off the mat. Through her yoga instruction and public speaking, she hopes to motivate “a new paradigm of intellectually active, spiritual children and teenagers” and encourage girls to pursue their passions at any age. Over the last three years, Natalie has traveled across the country teaching her mindful sessions (due to COVID-19, her classes are currently online) and promoting self-care. The proceeds have generated thousands of dollars, all of which have been donated to the various charities she supports, including the Red Cross and Red Nose Day. The teen yogi, entrepreneur, and philanthropist is deeply involved with the Unstoppable Foundation’s efforts to provide education, healthcare, safe water and sanitation to a Kenyan village. 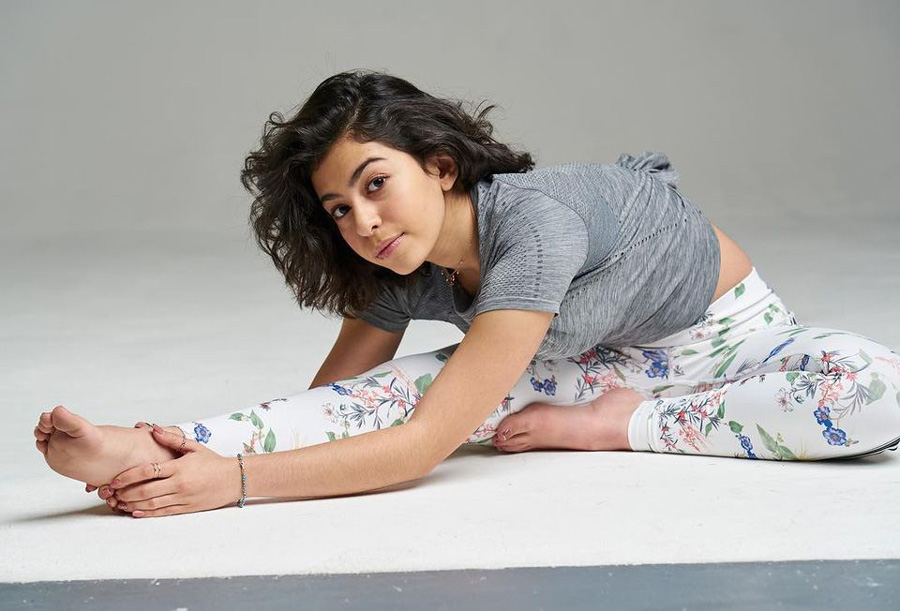