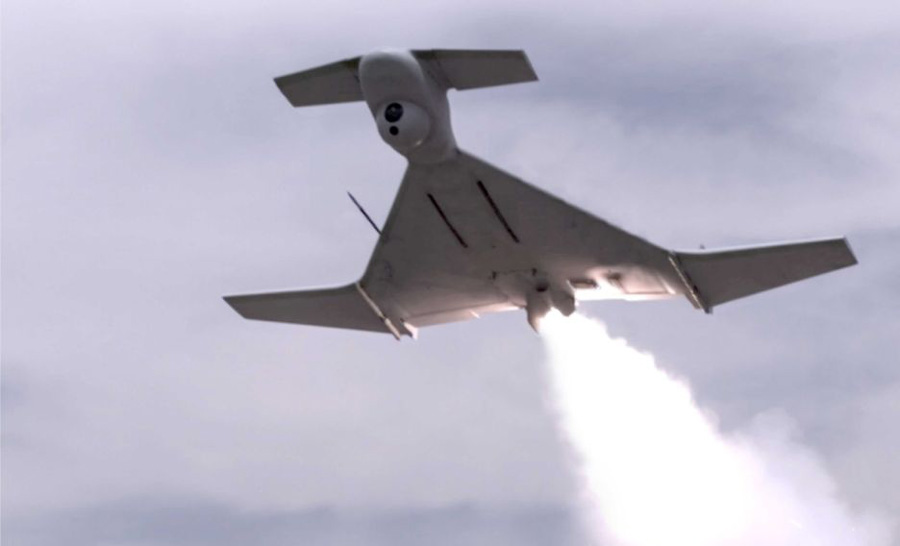 Publisher of the California Courier Harut Sassounian believes it is disgraceful that descendants of the Holocaust are arming Azerbaijan to kill survivors of the Armenian Genocide for a fistful of dollars.

In an article published by The Jerusalem Post, Sassounian argues that for three decades, the government of Israel and American Jewish leaders have been showering Azerbaijan with excessive and undeserved praise for its alleged tolerance for its Jewish community and friendship with Israel. According to him, however, this is hypocrisy of the highest form. The truth is that relations between Azerbaijan and Israel have nothing to do with the treatment of Jews in Baku. The two countries are basically engaged in mutual exploitation, ignoring all humanitarian and ethical concerns, he said.

Azerbaijan has purchased billions of dollars of advanced lethal weapons from Israel in exchange for the sale of Azeri oil to Israel, which imports 40% of its oil from Azerbaijan.

But Sassounian says Israel has two other reasons for maintaining good relations with Azerbaijan. The first is Israel’s interest in gathering intelligence on Iran and having access to Azerbaijan’s airfields in case of an Israeli attack on Iran’s nuclear stockpile. This is probably what Azerbaijan’s President Ilham Aliyev meant when he compared his country’s relations with Israel to an iceberg: “Nine-tenths of it is below the surface.”

Israel’s second reason is to cultivate good relations with a Muslim country, given the Arab-Israeli conflict and its isolation from the Muslim world, Sassounian says. However, in light of the recent rapprochement between Israel and several Arab nations, the value of Azerbaijan to Israel in this regard is diminishing.

The publisher also believes that the two countries are concealing some of the irritants in their relationship. First of all, Israel opened its Embassy in Baku in 1993, whereas Azerbaijan has refused to open an embassy or even a consulate in Israel, out of concern for its relations with Arab and Muslim nations, particularly Iran. Another contradiction is Azerbaijan’s anti-Israel votes and speeches at the United Nations and the Organization of Islamic Cooperation.

“Not everything should be measured by oil, weapons and money. There is something much more valuable – like humanity, justice and truthfulness – than financial gain and self-interest. But in this selfish world, it is too much to expect such decent behavior!” Sassounian concluded.