Iran to hold military drills near the occupies territories of Artsakh 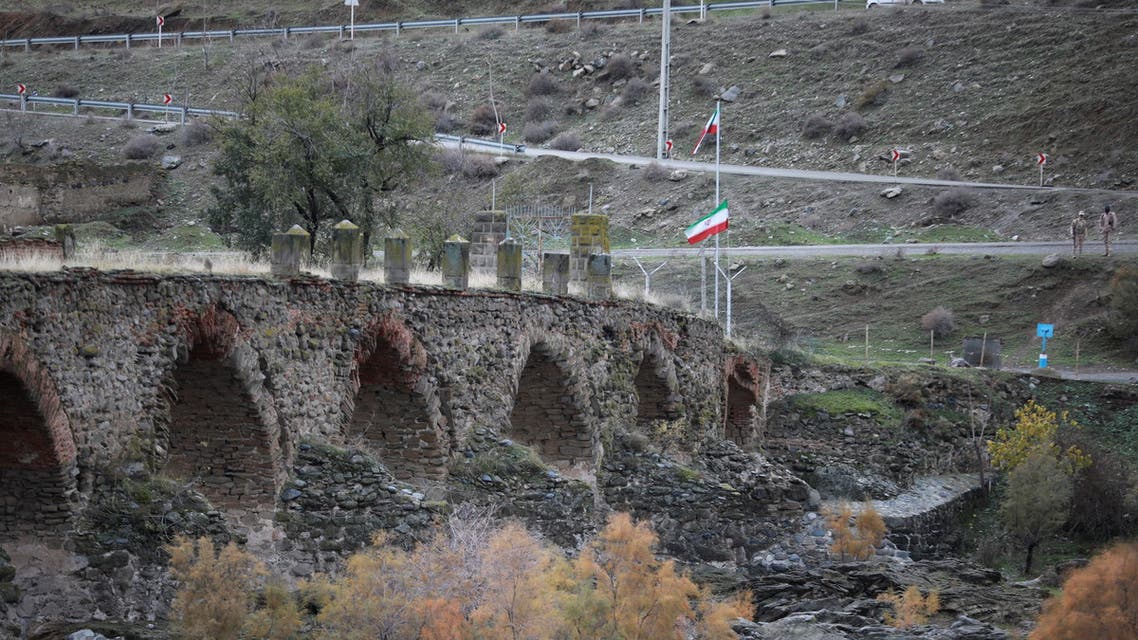 Iran will hold a military exercise on Friday near the border with Azerbaijan, the Iranian army announced on Thursday, amid tensions between the two countries over drills, Al Arabiya reports.

The exercise will take place close to the territories of Artsakh currently occupies by Azerbaijan.

The exercise will be held “with the aim of improving combat readiness” in northwest Iran, the semi-official Fars news agency quoted Brig. Gen. Kioumars Heydari, commander of the army’s ground forces, as saying.

The drill is dubbed “Conquerors of Khaybar” in reference to the battle of Khaybar, fought in 628 CE between Muslims and Jews. Iran has been wary of Azerbaijan’s relations with Israel, a major supplier of arms to Baku.

“Every country can carry out any military drill on its own territory. It’s their sovereign right. But why now, and why on our border?” Aliyev said in an interview published Monday with Turkey’s state-run Anadolu news agency.

“Why weren’t the drills held when the Armenians were in the Jabrayil, Fizuli and Zangilan regions? Why is this being done after we liberated these lands, after 30 years of occupation?” he added.

Iran’s foreign ministry spokesman said on Tuesday the drills near the border with Azerbaijan were a “question of sovereignty,” adding that Tehran “will not tolerate the presence of the Zionist regime” near its borders – a reference to Azerbaijan’s relations with Israel.