Hundreds of thousands of people in Azerbaijan in panic, flee from different cities to Baku: Artsakh president’s spokesperson 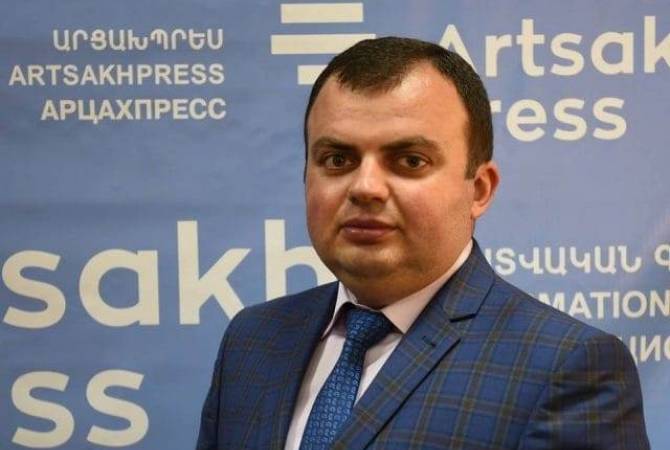 After yesterday’s strikes on Azerbaijan’s military facilities, several hundreds of thousands of Azerbaijani citizens are in panic, flee to Baku and other rear settlements, Artsakh president’s spokesperson Vahram Poghosyan said on Facebook.

“There are reports according to which after yesterday’s missile strikes delivered by the Defense Army of Artsakh on the Azerbaijani military facilities several hundreds of thousands of people are fleeing from different cities to Baku and other rear settlements. We want to thank the Azerbaijani people for the demonstrated high civil consciousness. In fact, they need to hurry”, he said.

Earlier today Vahram Poghosyan stated that the Defense Army has already delivered the “powerful strikes” on Azerbaijani military targets and the “targets were successfully hit.” Today in the morning of October 5, Stepanakert city and the town of Shushi of Artsakh came under intense missile strikes from Azerbaijan.