Heroes of Normandy Invasion: The Sacrifice of an Armenian American Hero 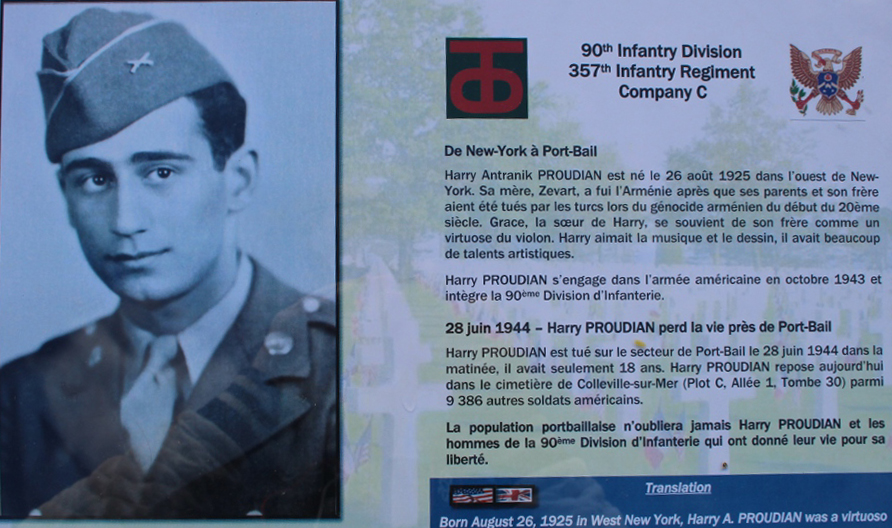 Seventy-five years ago, in Normandy, France, so many American soldiers fought in hell for a heavenly cause, and so many were killed thousands of miles away from home. The Normandy American Cemetery, which overlooks Omaha Beach, is a perpetual reminder of their courage and sacrifice. Among the 9,388 heroes buried in this cemetery, there is a father and his son, there are three generals, there are four women, and there is an Armenian American hero named Harry A. Proodian.

Harry was born on August 26, 1925 in West New York, New Jersey. He was the son of Charles and Zevart Proodian; he had a sister named Grace. His mother left Armenia after her parents and her brother were murdered in the Armenian Genocide. Harry wasn’t an ordinary teenager; he was a virtuoso violinist and an artist.

In April 1944, Harry was among thousands of sons, brothers, fathers and husbands, who went overseas to serve their country and defend its values. On June 14, 1944, he landed in Normandy and fought with his brothers in arms.

Two weeks later, on June 28, 1944, Harry’s unit was in Portbail, Normandy. After violent battles, the front was very quiet, but on an ordinary patrol, Pvt Harry Proodian was killed by a mortar shell. Just like that, the sounds of war put an end to the melody, and only the silence remained. Harry was only 18 years old when his eyes closed and his heart stopped beating.

Harry could have been one of the greatest violinists in the world. He could have shared his passion and traveled all around the world with his violin. He could have created music and reinvented his art. But the destiny of this Armenian American violinist was to be a hero. It was to fight for his country, to face fear and death, and to sacrifice his own life for ours.

A few years ago, in Portbail, Normandy, a marker was installed to remember Harry’s sacrifice. Last month, a monument was erected in honor of Pvt Proodian. Both ceremonies were attended by Harry’s nephew, Edward Sarkisian. 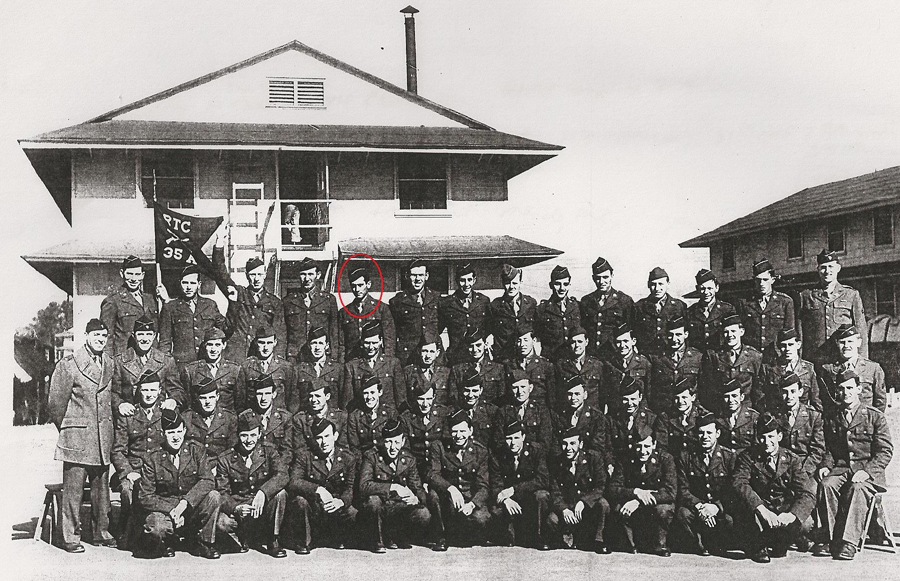 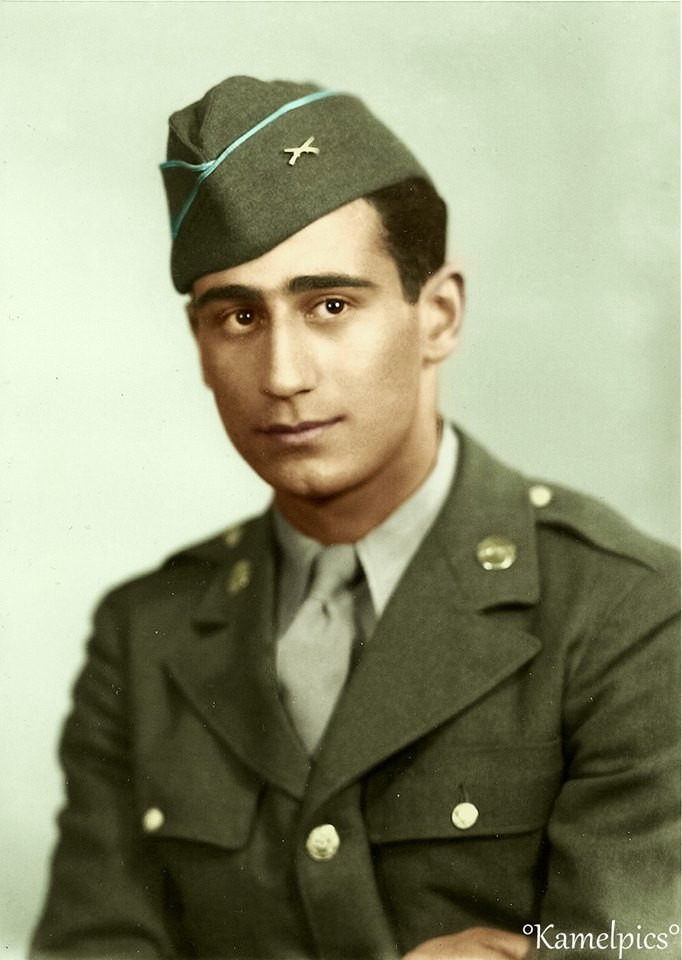