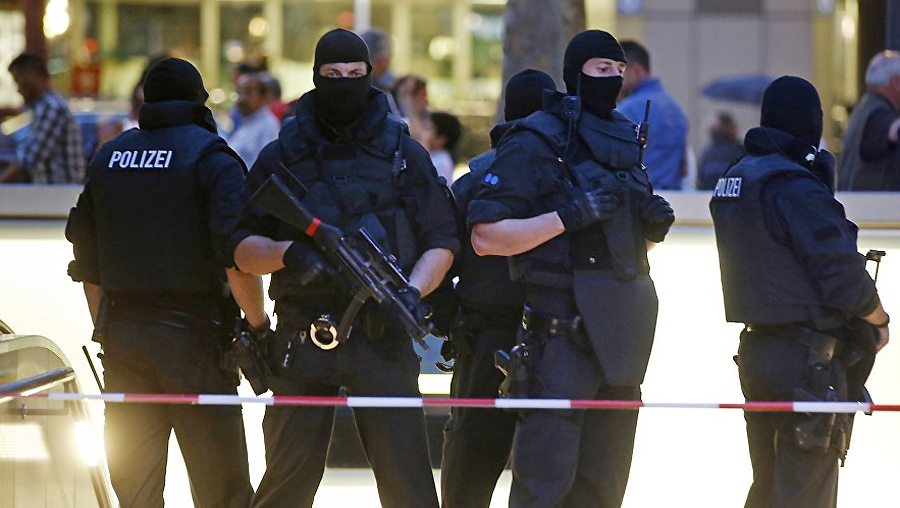 The mafia has drawn the attention of federal authorities in Germany after several members were engaged in a shootout in the city of Erfurt. However, four years of investigation have failed to bear fruit due to a lack of evidence, reports Sputnik.

German Federal Criminal Police Office (BKA) dropped an investigation into the activities of the Armenian mafia in Germany in summer of 2018 after four years of fruitless attempts to curb their activities, Spiegel reported, citing a confidential final report on the case.

The mafia, which, according to the report, has “considerable financial resources” and poses a “threat to the rule of law” in Germany, first came to the attention of the Federal Criminal Police Office after several members were involved in a shooting with members of another gang in 2014 in Erfurt.

According to the news magazine, the police operation, codenamed FATIL (“Fight against thieves in law”), targeted 42 mafia members involved in financial schemes and money laundering, resulting in 14 court cases. Still, the German police failed to take down the group due to a lack of evidence. Armenian authorities offered their assistance in catching the criminals, but the BKA declined the offer.

However, the Armenian mafia was not so lucky in Spain, where a few months ago police arrested over 140 suspects on the grounds of illegal weapons and drug trade, contraband tobacco and money laundering. All of them were part of Armenian organized crime groups operating across the EU.