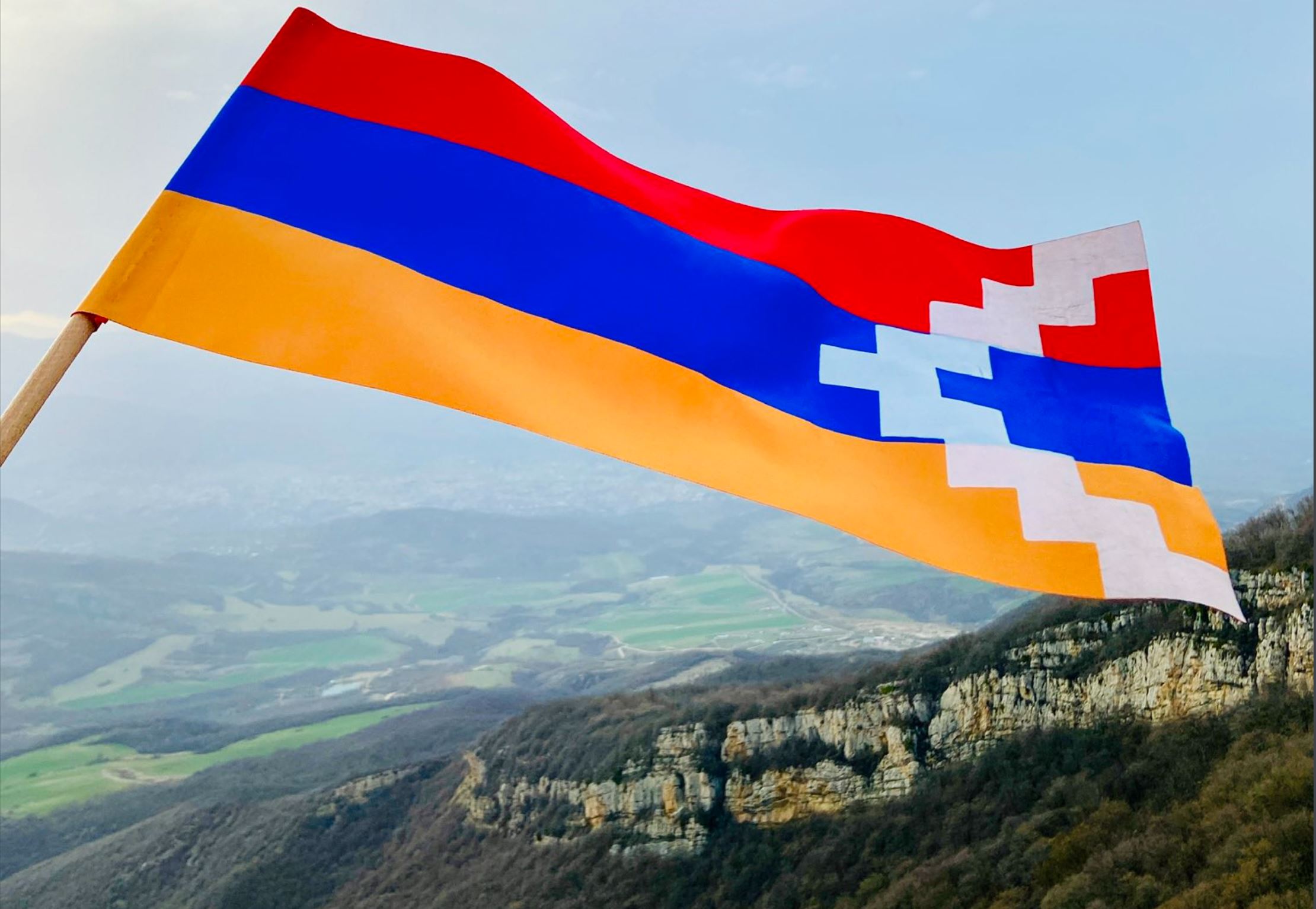 The National Assembly of Artsakh has demanded that the authorities of Armenia renounce their “catastrophic position” on the status of Karabakh.

The Karabakh parliament published the text of their latest declaration following speeches by Prime Minister Nikol Pashinyan who said that the international community is telling the Armenian side to lower its “benchmark on the status of Nagorno-Karabakh a little and ensure greater international consolidation around Armenia and Artsakh.”

“The current legal and political status of the Republic of Artsakh has been formed by the will of the people as a result of three referendums and the adoption of a constitution based on their results and through a nationwide agreement established in the previous years,” the parliament’s declaration reads.

“The Armenians of Artsakh are well aware of the price of peace. The statehood of Artsakh, the right to live freely and independently in the historical homeland are absolute values from which even the threat of war cannot keep us.

“According to Armenia-Azerbaijan “peace” agenda, any negotiation process to annex Artsakh to Azerbaijan as well as the signing of the resulting document, undermines not only the statehood of Artsakh, but also the inalienable right of the Armenians of Artsakh to live in their historical homeland.”

Lawmakers said they demand that the authorities of Armenia renounce their “catastrophic position” and be guided by said values. They said no government has the right to lower the bar of internationally recognized self-determination to a status unacceptable to Artsakh, under the pretext of “peace.”

“On behalf of the Armenians of Artsakh we turn to

“Armenians all over the world to stand united and resolutely by the brothers and sisters of Armenia and Artsakh in this just struggle.

“the leadership of the Russian Federation. During the peacekeeping mission, it is very important for us that you do not allow anyone to manipulate the problems that arise, as a basis for questioning the further security of the people of Artsakh.

“the leaders of the OSCE Minsk Group Co-Chair countries. Make efforts to maintain the only international mandate for the settlement of the Nagorno-Karabakh conflict regardless of all other disagreements.”