ANCC Statement on the Cancelation of Suspended Permits to Turkey 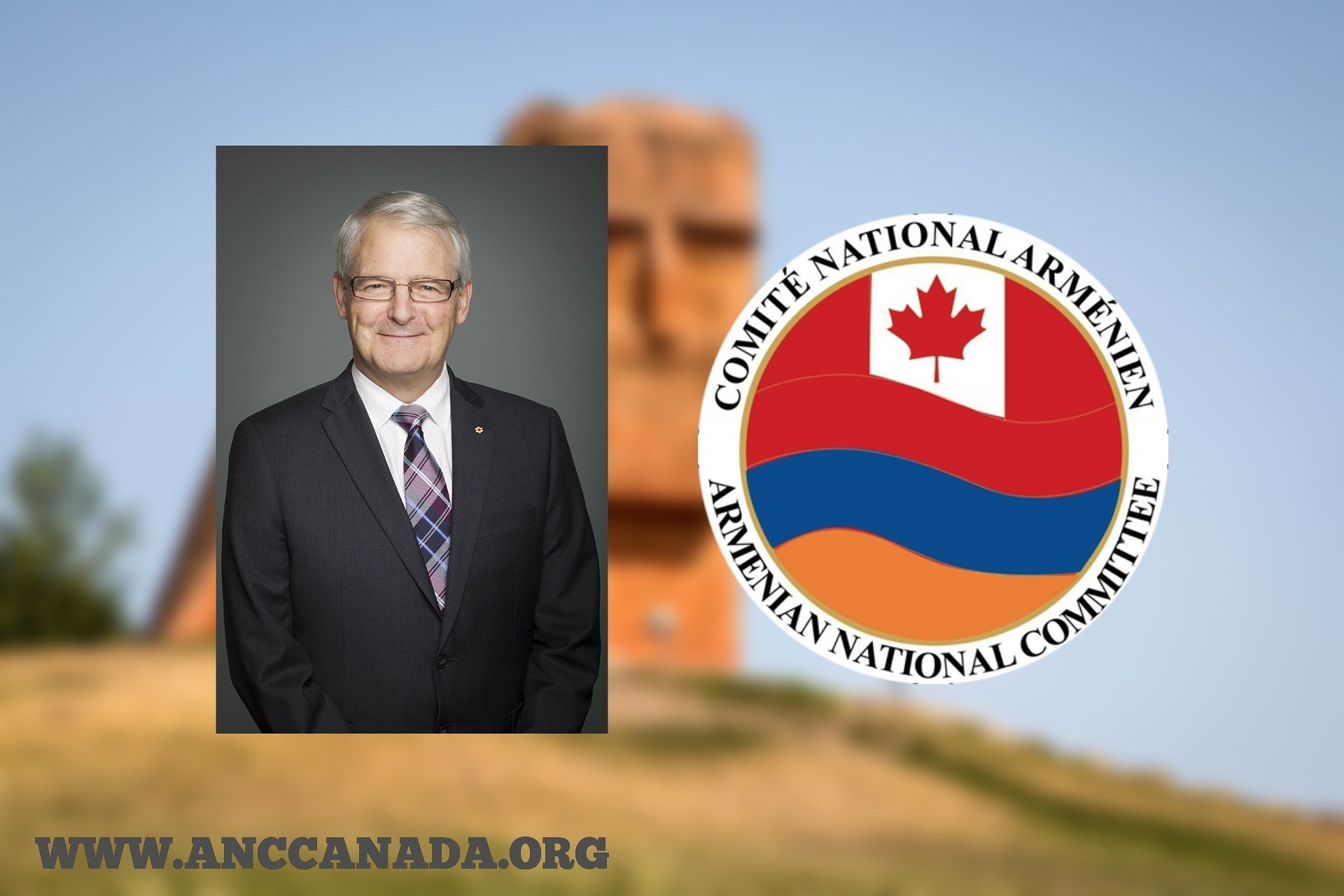 While we applaud this action, we continue to have serious concerns regarding Canada’s arms export control regime and our relationship with Turkey within this sphere.

As we continue monitoring this issue, we call upon the government to apply a higher level of transparency in the process to grant arms export permits, and enforce a full ban on Canadian arms sales to Turkey and Azerbaijan.

We remain deeply concerned by the fact that there still are valid permits to Turkey and by the government’s intent to continue engaging with Turkish officials “to build mutual confidence and greater cooperation on export permits to ensure consistency with end-use assurances before any further permits for military goods and technology (Group 2) are issued”.

This is particularly concerning since in a call with his Turkish counterpart on March 3, 2021 (well after commencement of the review by Global Affairs Canada), the Minister of National Defence, the Hon. Harjit Sajjan discussed opportunities for additional cooperation in the defence industry and there has been no information forthcoming from the government as to the nature of the discussed cooperation.

Turkey’s ongoing actions and belligerent foreign policy agenda have demonstrated that Ankara cannot be considered a reliable ally nor can it be trusted to uphold Canada’s foreign policy objectives and values.

We remain committed to continuing our ongoing work with the government to ensure that this mistake is not repeated and Canada does not export arms to countries which use them in ways that are contrary to Canadian values.”