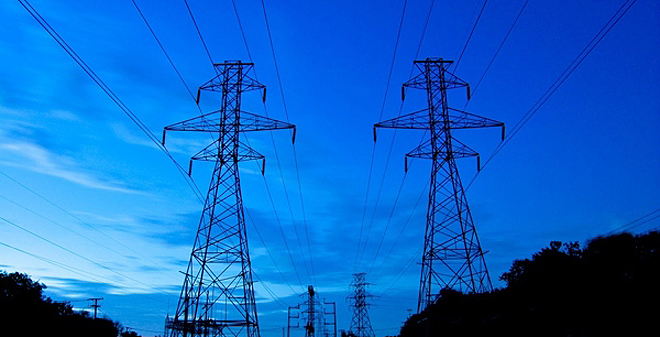 The 3rd high voltage line construction between Armenia and Iran is scheduled to be finished by the end of the year. The new high voltage line is being constructed in the sidelines of “gas-electricity exchange project” between the two neighboring countries, ARMENPRESS reports Deputy Foreign Minister of Armenia Shavarsh Kocharyan said during the session of the National Assembly Standing Committee on Regional and Eurasian Integration.

Shavarsh Kocharyan clarified that the pipeline between Armenia and Iran is underexploited, just 20% of its total capacity. “If this deal is profitable for both sides, why don’t we get more gas and give more electricity? The reason is that the 2 existing high voltage lines do not have enough capacity”, Kocharyan said, adding that the construction of the 3rd line, already lasting for a few years, was delayed due to the sanctions imposed on Iran, since Iran also must have a significant contribution to the construction works.

“Anyway, it’s expected that by the end of the year it will be done and the exchange volume will increase”, he said.

Referring to the expected sanctions by the USA on Iran, the Deputy FM noted that Armenia has a rich experience in cooperating with Iran under the light of the sanctions.