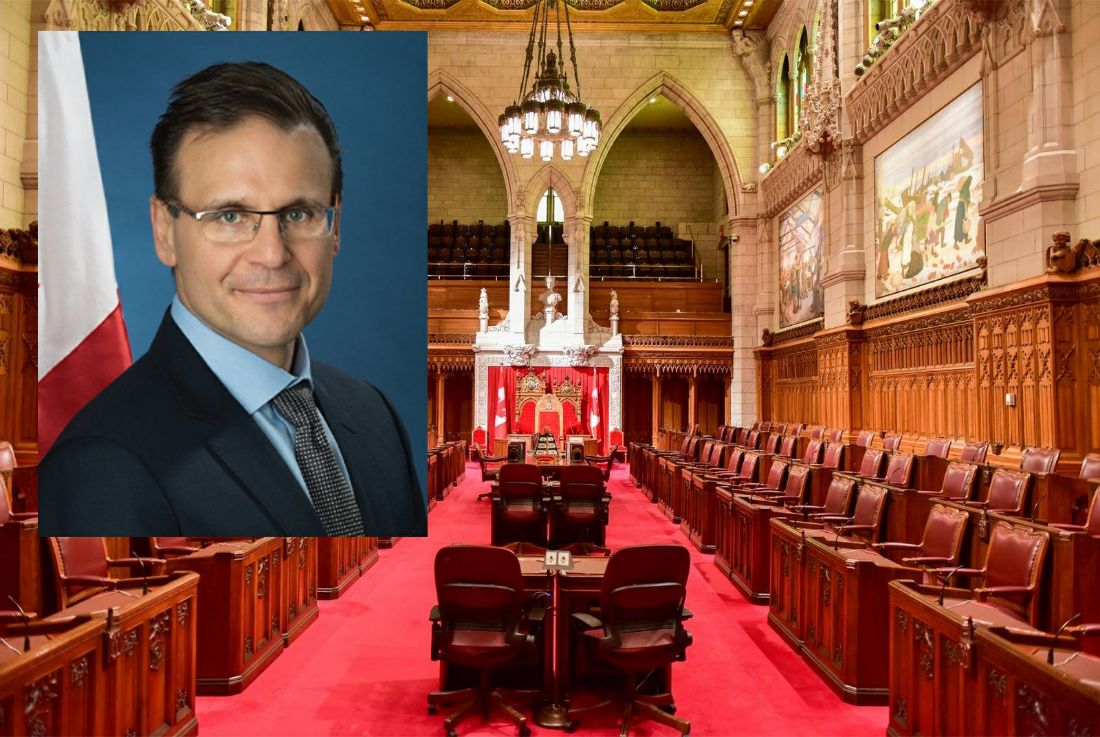 On Tuesday, October 27th, 2020, Senator Leo Housakos (Quebec) introduced a motion in the Senate of Canada, calling on the government to recognize the independence of the Republic of Artsakh.

The motion comes a day after Azerbaijan violated a third humanitarian ceasefire that was agreed upon with the mediation of the United States.

“I’m moving this motion because I have grave concerns about the Trudeau government’s handling of the situation in Artsakh. The way they deal with President Erdogan is similar to how they deal with communist China. It’s time to stand up to these tyrannical regimes.” said Senator Housakos.

“The recognition of the Republic of Artsakh is the only viable solution to stop Azerbaijan’s Turkish backed aggression and that is why this is an unprecedented and important step towards achieving that goal” added Hrag Darakdjian, Co-President of the Armenian National Committee of Canada (ANCC).

Besides calling for the recognition of the independence of the Republic of Artsakh, the motion calls on the Canadian Government to condemn the joint Turkish-Azerbaijani Aggression and enforce a permanent ban on arms sales to Turkey and Azerbaijan.

“The Canadian government has taken a number of decisive steps in the right direction, however, a lot more needs to be done. A permanent ban on arms sales to Turkey and Azerbaijan and the recognition of the Republic of Artsakh will undoubtedly bring lasting peace and stability to the region.” said Shahen Mirakian, Co-President of the ANCC.

On September 27, 2020, in the midst of a global pandemic, Azerbaijan, backed by Turkey and foreign jihadist mercenaries unleashed a full-scale war against the Republic of Artsakh, breaking the terms of the 1994 ceasefire agreement.

In a blatant violation of international humanitarian law and human rights, Azerbaijan and Turkey have actively sought non-military targets, including civilians and journalists.

For Armenians, these abhorrent acts are reminiscent of the Armenian Genocide of 1915, which the Senate of Canada recognized in 2002.