Ombudsman: Azerbaijan continues its aggression against people of Artsakh 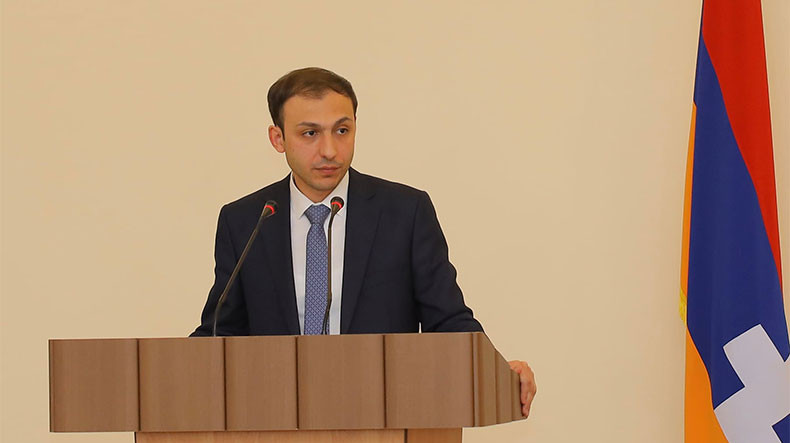 If before our residents were called and offered to sell shops and apartments, now the “Khankendi / Stepanakert” page has been activated on the Facebook social network, which clearly carries out the orders of the Azerbaijani propaganda. In the last post, the self-proclaimed “deputy elected from Stepakert” presents the contacts of his non-existent office, as if expecting that the residents of Artsakh will apply to him. This is another manipulation of the Azerbaijani authorities and a double game to appear in front of the international community in the guise of a peace-loving country, and to feed its own society inside the country with Armenophobia.

The content of the page clearly shows that it is coordinated by the state bodies of Azerbaijan and aims to put psychological pressure on the people of Artsakh through information terror, and the comments under the page posts are full of Armenophobia and hate speech against Armenians.

The national security bodies must take the necessary technical measures to silence the spread of the page among our population and to ensure the psychological immunity of our population.

I draw the attention of international organizations to this issue: this is a psychological terrorism carried out by Azerbaijan, a component of a systematic policy of ethnic cleansing against the Armenians of Artsakh.

Dear compatriots, do not give in to Azerbaijani manipulations, do not like the page, as a result of which you will constantly receive misleading information containing deception spread on that page.

It is necessary to report page as much as possible in order to stop its spread among our users. Report steps are in the attached video.”