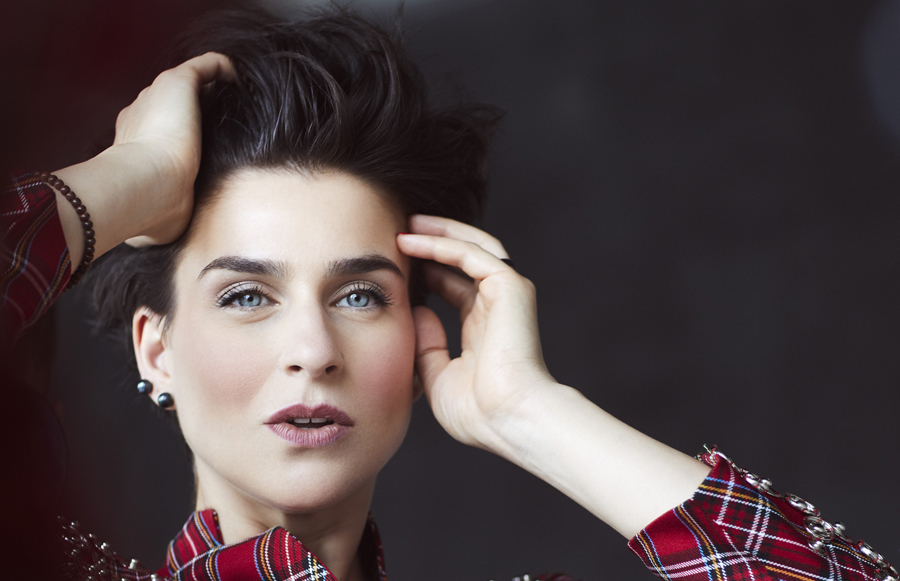 (Armradio) – Lithuanian-Armenian opera diva Asmik Grigorian has been nominated for the prestigious International Opera Awards in the Best singer category.

Born in 1981 in Vilnius, Asmik Grigorian is the daughter of Armenian tenor Gegham Grigoryan and Lithuanian soprano Irena Milkevičiūtė

She studied music at the Lithuanian Academy of Music and Theatre graduating with a master’s degree in 2006. Grigorian debuted in Lithuania, later performing at the Latvian National Opera and the Mariinsky Theater.

She is the recipient of the highest Lithuanian theatre award, the Golden Stage Cross twice, in 2005 and 2010.

Since 2011, Grigorian has performed in various opera houses on the international stage.

In May 2016, Grigorian was honored at the International Opera Awards in London as the Best Newcomer (“Young Female Singer”).