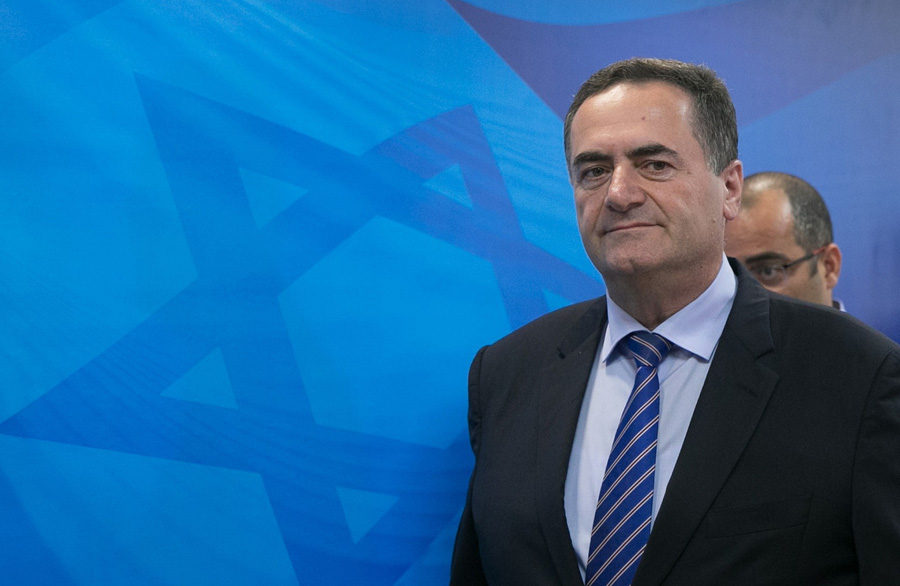 In an interview with Ynet on Wednesday, Minister Yisrael Katz called to support a bill proposed by MP Itzik Shmuli calling on the Israeli government to officially recognize the Armenian Genocide—the Ottoman government’s systematic extermination of 1.5 million Armenians, mostly citizens within the Ottoman Empire, from 1915 to 1917.

Katz also slammed the Turkish president, saying Erdoğan “hates the State of Israel. He’s a man of the Muslim Brotherhood, Hamas’s mother-movement. Every time something happens in Gaza, he gets worked up and acts in a very extreme manner.”

“This is a man who slaughters the Kurdish minority in Turkey and now in Syria,” Katz went on to say. “He took 140,000 Kurds and transferred them from the region to replace them with other residents. The man acts cruelly and then preaches us. He’s the last one that can preach us, but the first one to do so.”

In the light of the escalation of relations between Turkey and Israel as a result of Gaza Strip developments, the issue of recognition of the Armenian Genocide has again appeared on the agenda of the Knesset. MPs Itzik Shmuli and Amir Ohana have announced that they will present a bill recognizing the massacre of 1.5 million Armenians in the Ottoman Empire as genocide.