I feel like I’m an honorary Armenian: Serena Williams 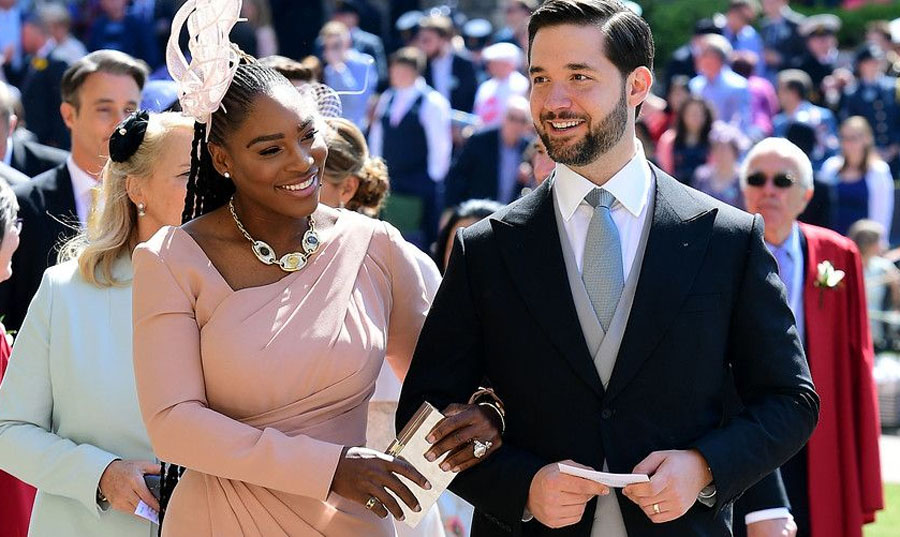 Tennis star Serena Williams has said that she has been learning about Armenians and their culture ever since she married Reddit co-founder Alexis Ohanian who has Armenian roots.

According to a report by Tennis World, Williams also spoke about her Armenian influence in life: “I’m learning a little bit every day. Well, not every day, that’s not true.

“I’m learning a little bit as time goes on. Yesterday Alexis was talking about how Armenians are, the culture, lots of self-made, a lot of business people. They have this aspect. It’s fun. It’s interesting. As I said, I feel like I’m an honorary Armenian because of my husband and daughter.

“Everyone that I see that is Armenian is super proud of me. It’s like, Wow, this is kind of cool. It’s really always good to learn new and different cultures.”

The holder of 39 Grand Slam titles said earlier that she loves how proud Armenians are: “I am planning to go over there, do not know if this year or next year, it is going to be fun!”

Ohanian, who famously co-founded social media site Reddit in 2005, and then sold it 16 months later to Conde Nast, making him a multi-millionaire at the age of 23, met Williams’ at a café in Italy in 2015. Two years later, the couple announced they were having a baby and were married shortly after the birth of their daughter.