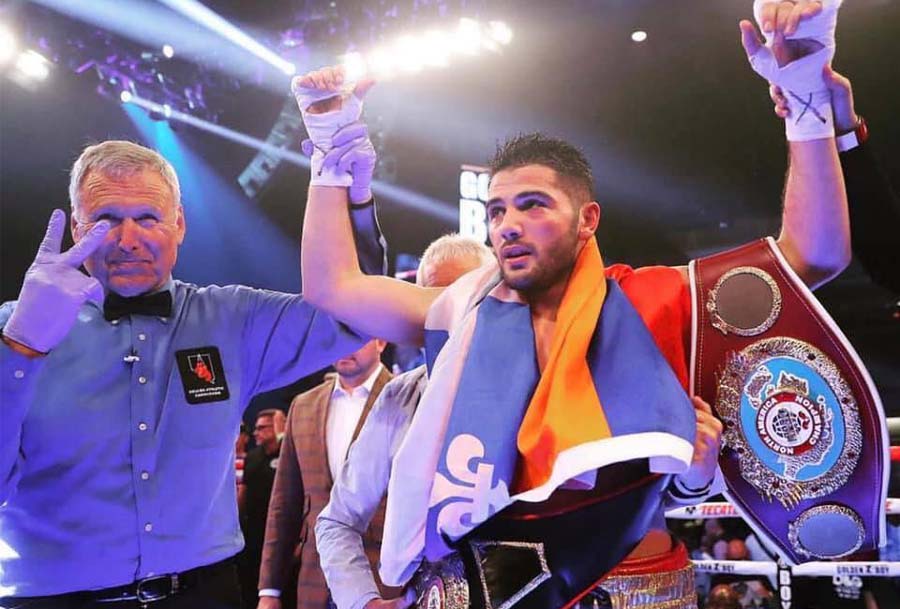 24 year old Armenian-born Bazinyan, earned his way onto Team Armenia and won a national championship there before moving to Canada with his family in 2011. 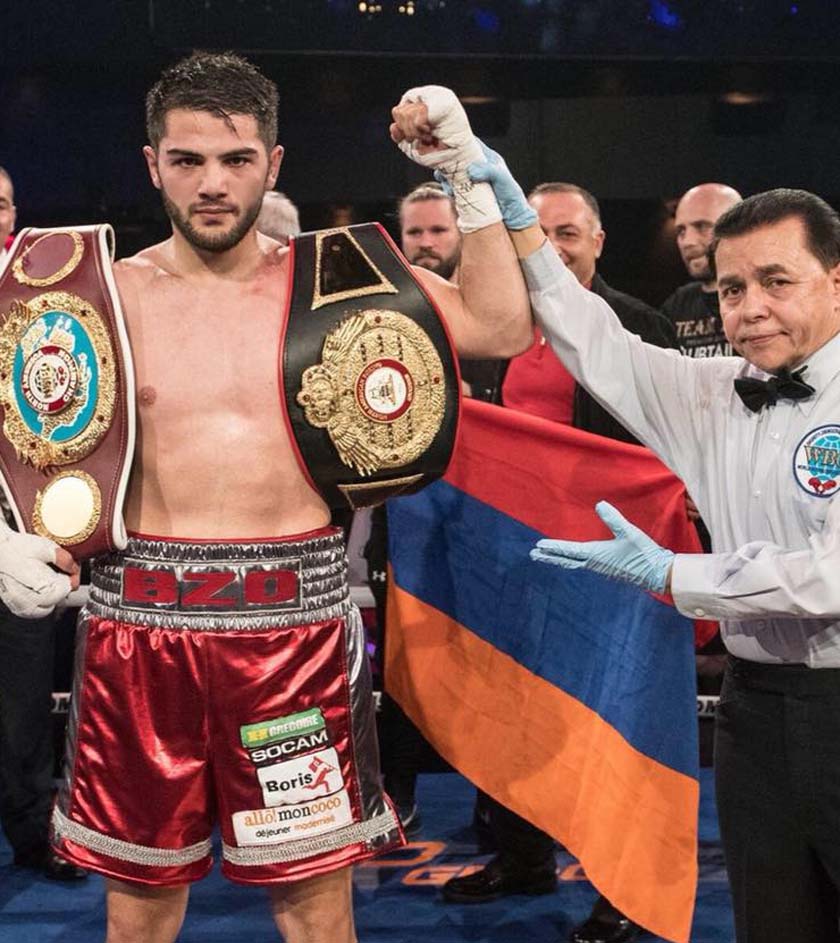