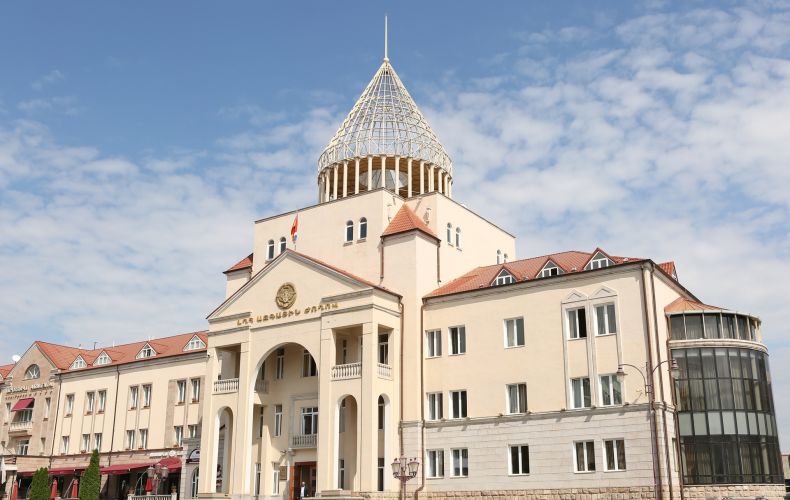 “Targeting Armenian settlements, the military-political leadership of Azerbaijan involves its own people in another adventure which is fraught with disastrous consequences for its own country,” the factions stressed.

“Adhering to the principle of maintaining the ceasefire and Azerbaijani-Karabakh conflict resolution through negotiations, at the same time, we warn that the Armenian Armed Forces are ready to resist with equivalent actions in case of any encroachment on the state borders of Armenia and Artsakh,” they said.

“We state that in the conditions of rapid spread of the epidemic, when the whole world joins forces to overcome it, to get out of the severe global health and economic crisis, such aggressive behavior of Azerbaijan and its military sponsor Turkey, is dangerous not only for Armenia and Artsakh but also for the whole region.

“We call on the OSCE Minsk Group to strongly condemn and bring to responsibility Azerbaijan and impose all necessary measures to prevent further escalation of the situation and maintain stability and peace in the region,” the statement read.