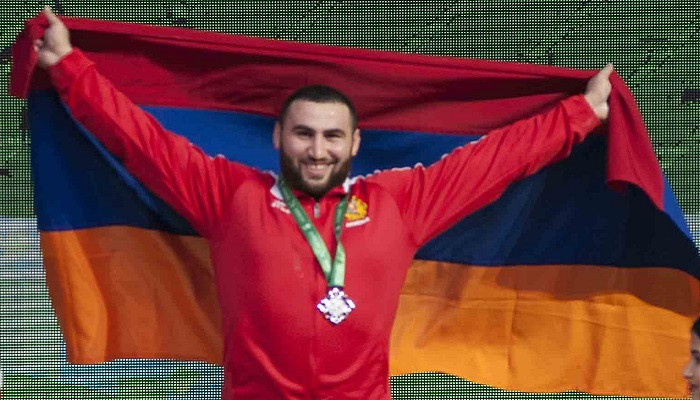 The 22-year-old has also won gold at the 2018 World Championship.