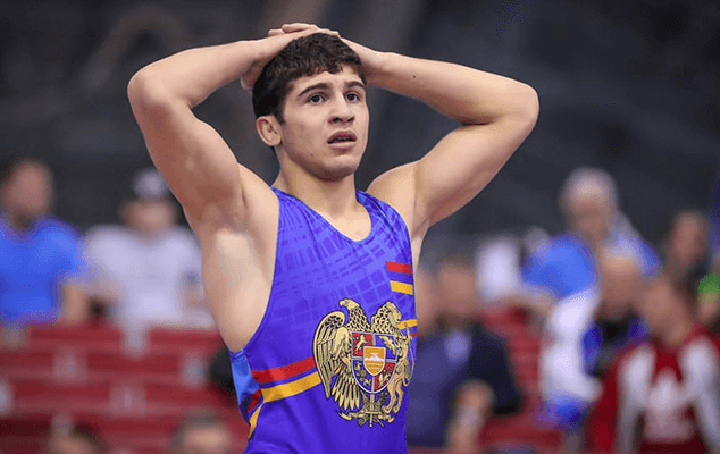 In his final bout, Amoyan defeated Uzbekistan’s Mahmud Kakhshaliyev with a score of 10:0.

As reported earlier, Tigran Minasyan (55 kg weight class) and David Ovasapyan (130 kg) had snatched two silver medals, while Hrachya Poghosyan (63 kg) was unable to defeat his opponent in his bronze-medal fight to take a medal.

The championship will run through September 23.