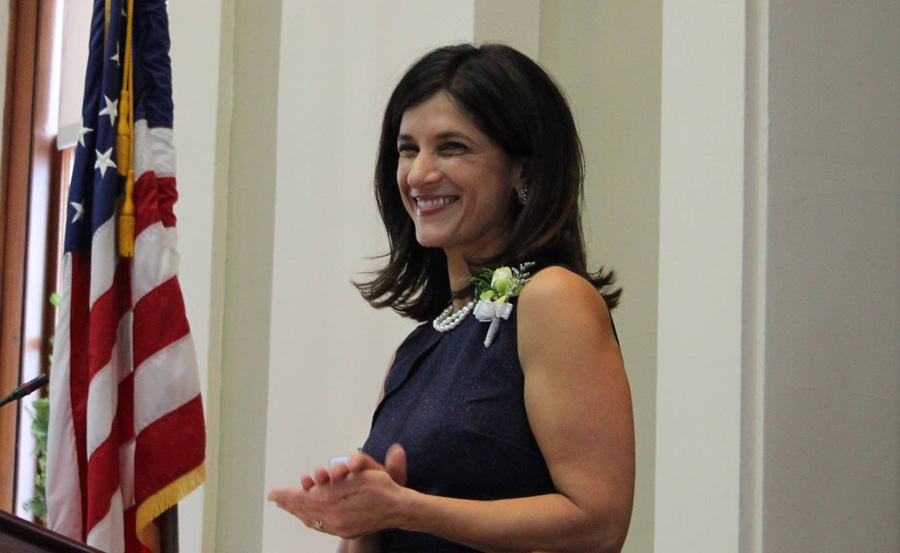 Gideon served as the speaker of the House. She served as assistant majority leader from 2014 to 2016.

In 1994, Gideon earned a B.A. in international affairs from George Washington University’s Elliott School of International Affairs in Washington D.C. She moved to Freeport in 2004 and served as Vice Chair of the Freeport Town Council. She also worked as an advertising account executive at USA Today.

Her grandmother was orphaned at age 4 in the Armenian Genocide5 and immigrated to The United States of America in 1927.

Gideon was born in Rhode Island. Her father immigrated to America from India and worked as a pediatrician. She is married and has three children. 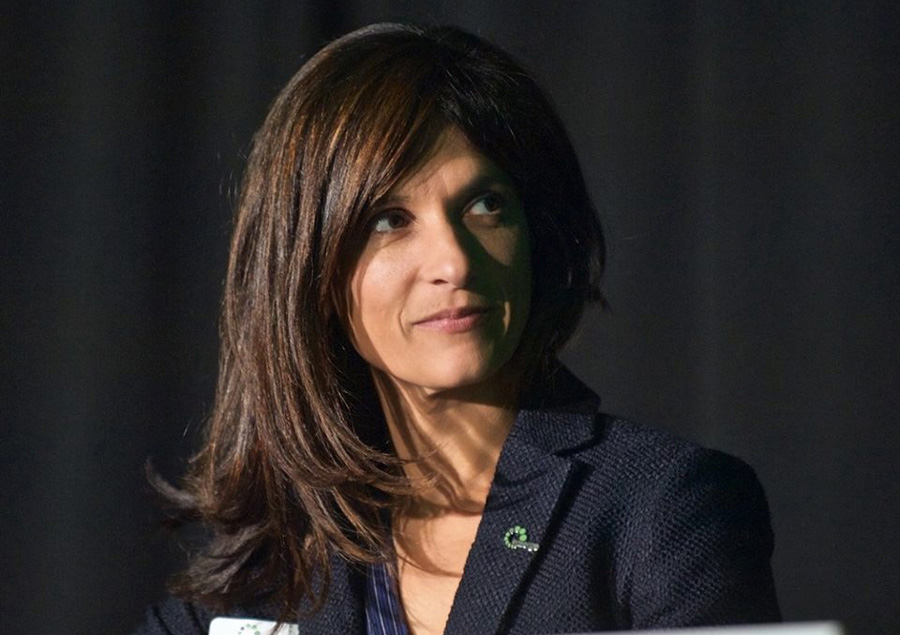