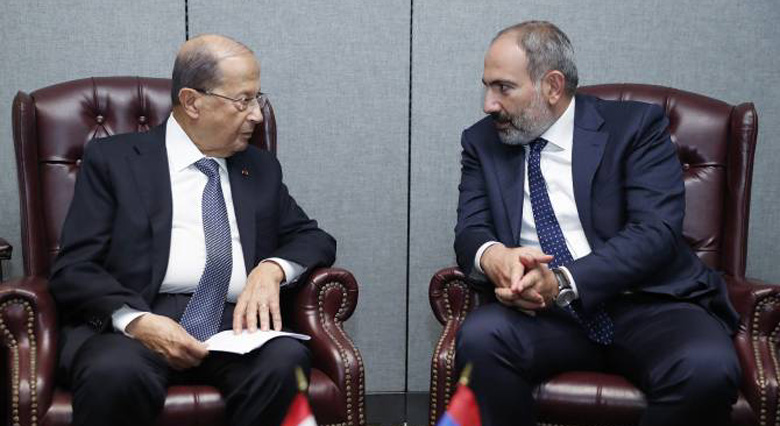 Prime Minister Pashinyan has expressed the readiness of the Armenian authorities to provide assistance to friendly Lebanon and its fraternal people, Public Radio of Armenia reports.

The Armenian Prime Minister expressed his support to the friendly people of Lebanon and its President. He expressed his condolences to the families of the victims of the explosion in the port of Beirut and wished a speedy recovery to all the injured.

Prime Minister Pashinyan said the Armenian authorities are willing to provide assistance to friendly Lebanon and its fraternal people.

President Michel Aoun thanked for the words of condolence and expressed his gratitude for the readiness of the Government of Armenia to provide assistance based on the needs of Lebanon. He said that the country’s authorities are making every effort to overcome the problems as soon as possible.