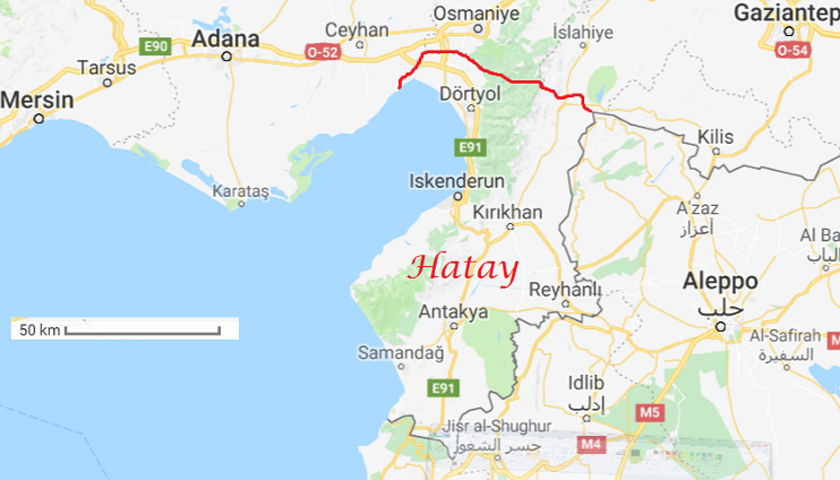 “Iskenderun province is Syrian territory, and will return to us,” Muallem said in a video clip circulated on social media.

Activists said the video clip was filmed when Muallem visited the village of Samra in rural Lattakia.

Turkey controlled the province of Iskenderun in 1939 after France withdrew from Syria. It was then renamed Hatay. 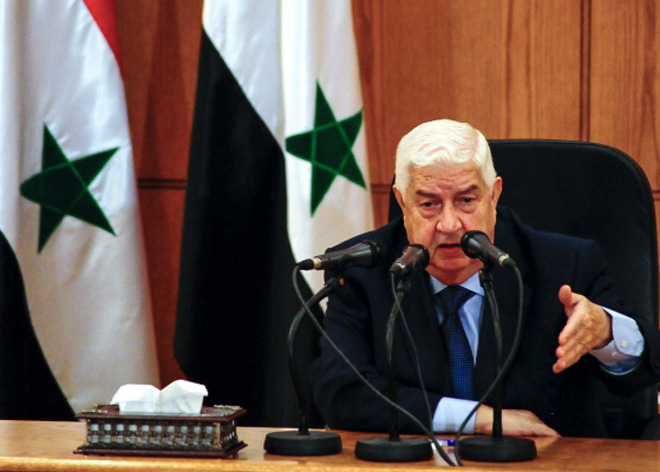