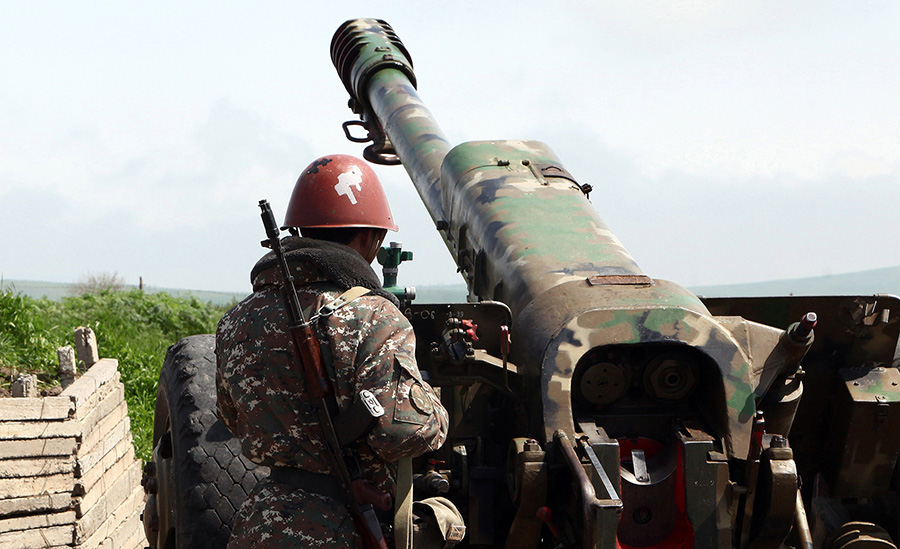 The spokeswoman has also published footage from the scene.

Stepanyan said earlier that the Armenian military prevented an infiltration attempt by Azerbaijani troops overnight. The rival’s forces were thwarted back to their positions, with casualties on their side, Stepanyan said. According to Defense Minister Davit Tonoyan, the Azerbaijani side has suffered casualties.

Around two hours later, the Azerbaijani units started shelling the Armenian villages of Aygepar and Movses, using mortars and a D-30 howitzer.